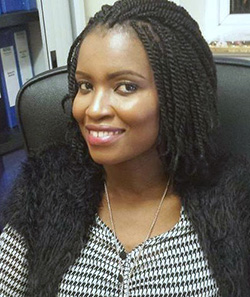 THE Zimbabwe UK Diaspora National Team run by Team Zimbabwe UK has received a timely sponsorship boost from the Diaspora Funeral Cash Plan (DFCP) ahead the African Nations Cup UK.
The tournament, which is in its 7th year, is scheduled to start on Saturday 30th May with the finals set for the 14th of June.
Team Zimbabwe UK Project Director Marshall Gore, welcomed the Diaspora Funeral Cash Plan sponsorship which is worth up to £5,000 as a huge milestone and endorsement ahead of the tournament.
Chairman, Liberty Masunda also thanked Diaspora Funeral Cash Plan for their support at an event in Coventry where many Zimbabweans gathered to witness the trials and final selection for the squad to participate in the tournament.
Masunda was also optimistic that given the massive support, the team will do well this year and make the country proud. He called on the Zimbabwean community in the UK come and support the team in large numbers.