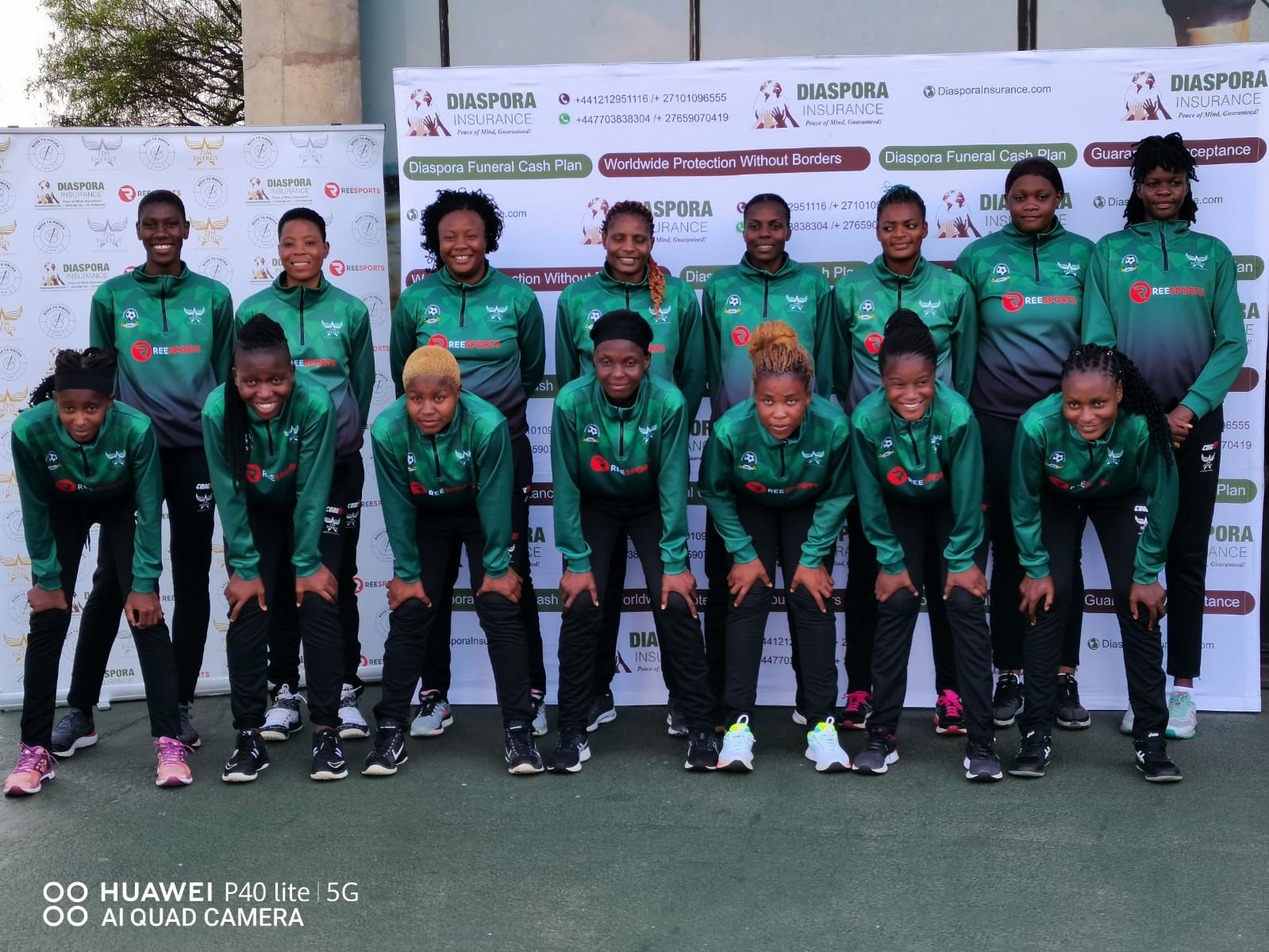 IT is business unusual for the Zimbabwe Netball Team, the Gems.

An air of serenity is permeating in the Gems camp in South Africa.

This is thanks to ZimEnergy, who are the main sponsors  as well as United Kingdom based companies Diaspora Insurance and Reesports that have provided financial boost to the Gems.

ZimEnergy and the other UK-based companies footed the bill for the netball team’s participation at the Diamond series in South Africa.

The series are part of the team’s preparations for the 2023 world cup.

The newly established partnership will go on for the next five years.

Gems team manager Agnes Chiroodza said the coming on board of Diaspora Insurance and Reesports is a major boost to her charges.

“As you know that Zim Gems do not have enough funds to carry out all the tasks that come on our way, we mostly depend on the handy that we get from the Government of Zimbabwe through the Ministry of sports.

“However the sponsors came in to save the team. They bought us air tickets to and from Zimbabwe, paid our accommodation and dressed up the whole team and will provide refreshments for the whole period,” said Agnes Chiroodza.

The Gems had a rare opportunity of flying to South Africa moving away from tradition of traveling by road to fulfil fixtures.

Zimbabwe netball team has also moved away from the culture of moving with a begging bowl as the sponsorship has been a shot in the arm.

The Gems will take on South Africa Presidential team, South Africa and Scotland in the Diamond series as they fine tune for next year’s world cup.

Zimbabwe, still smarting from a world cup qualification, are leaving nothing to chance as they aim to better the 2019 record of finishing in eighth position.

Going into the Diamond Series Zimbabwe are expected to test its mettle against African Champions, Proteas and 11th ranked Scotland.

Gems coach Ropafadzo Mutsauki says playing against the best teams will count in its favour.

“Right now signs are showing that everything is okay. Our preparations and everything have gone well. We are looking forward to today’s game,” said Ropafadzo Mutsauki.

“Our aim is to come out with better results because we are here to compete not to fulfil the fixture. We are expecting good results. We are up against good teams. To us it is a blessing. If we get opportunities like these often it will be to our advantage.” 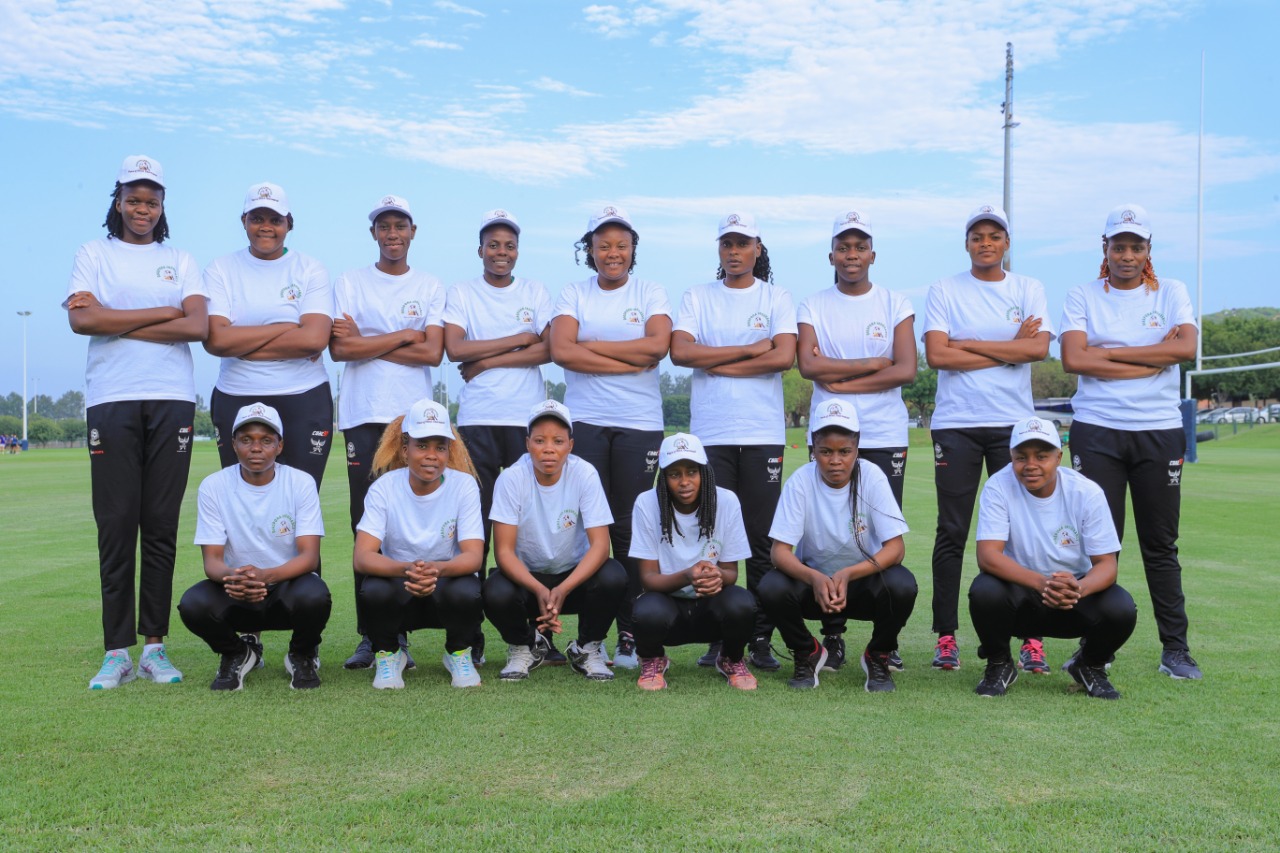 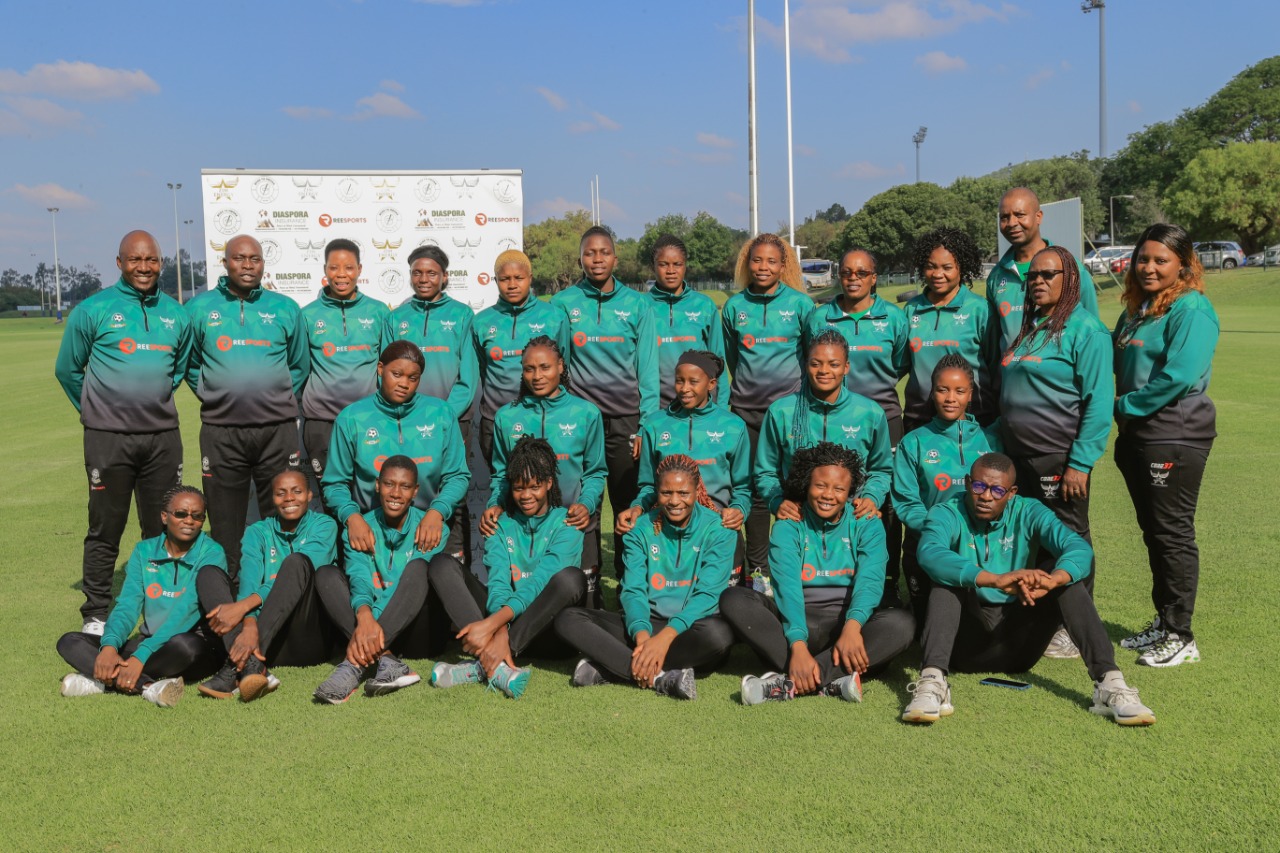 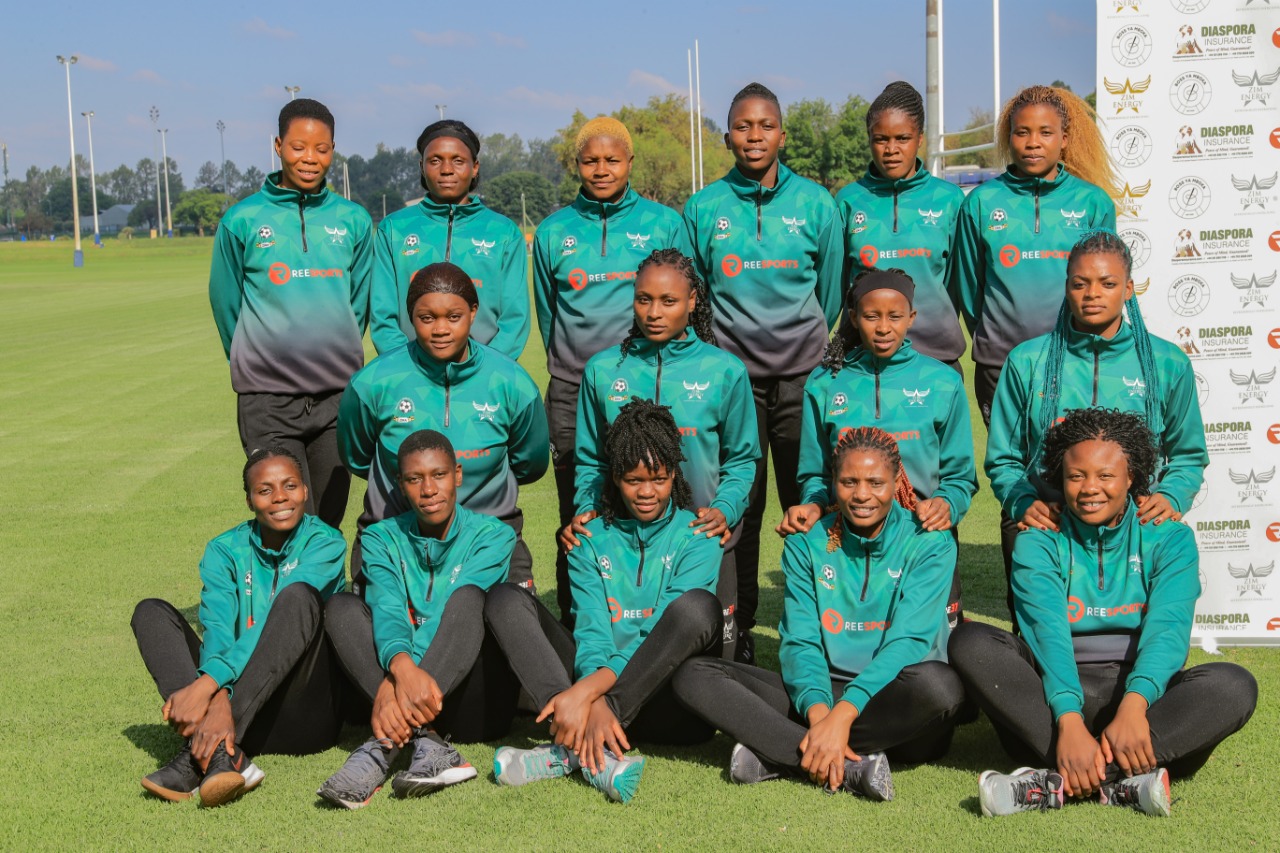 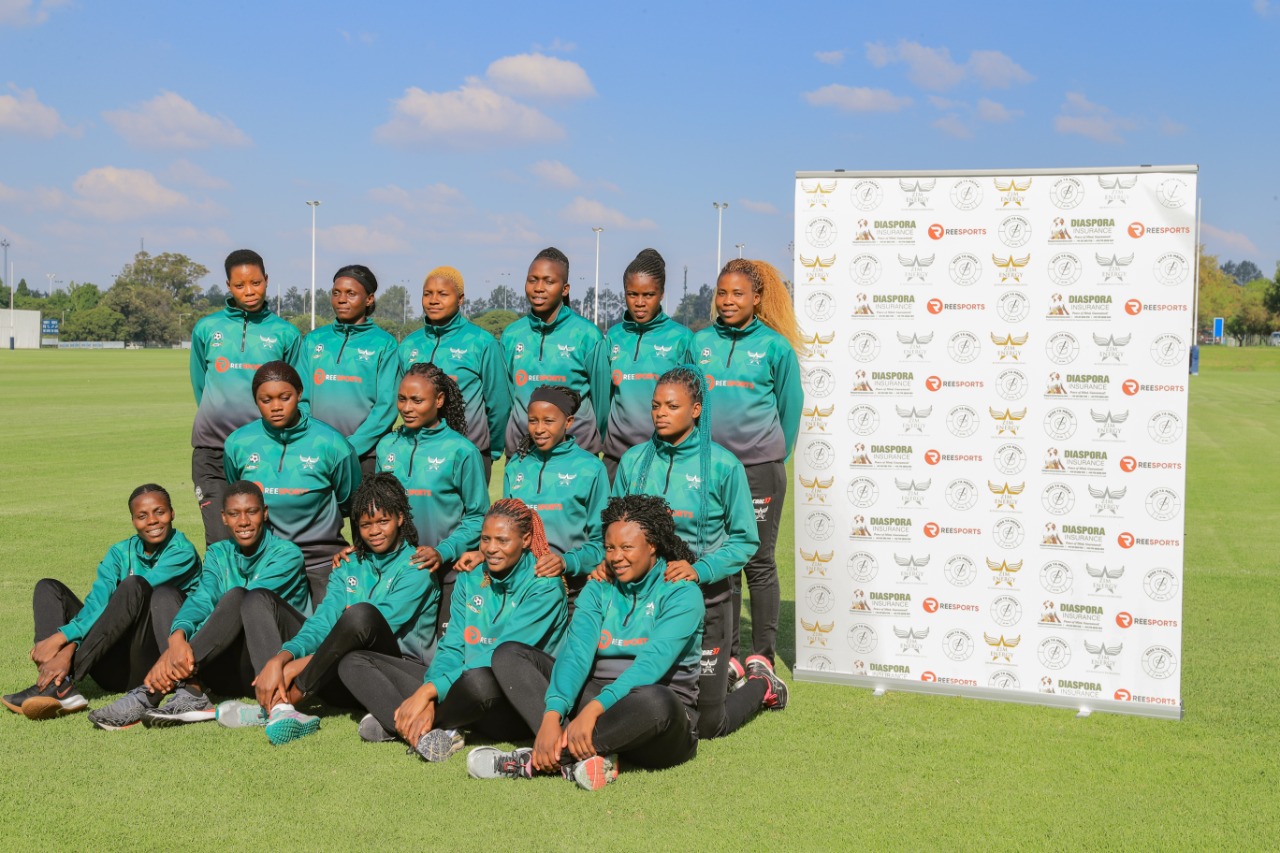 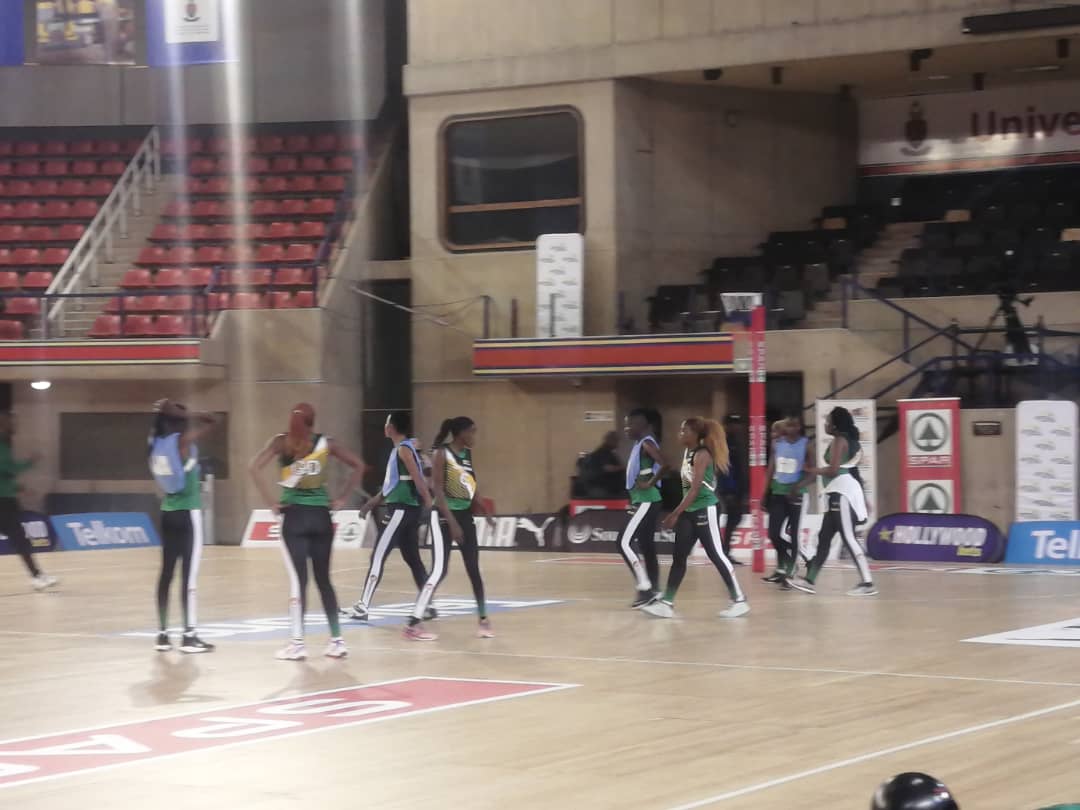 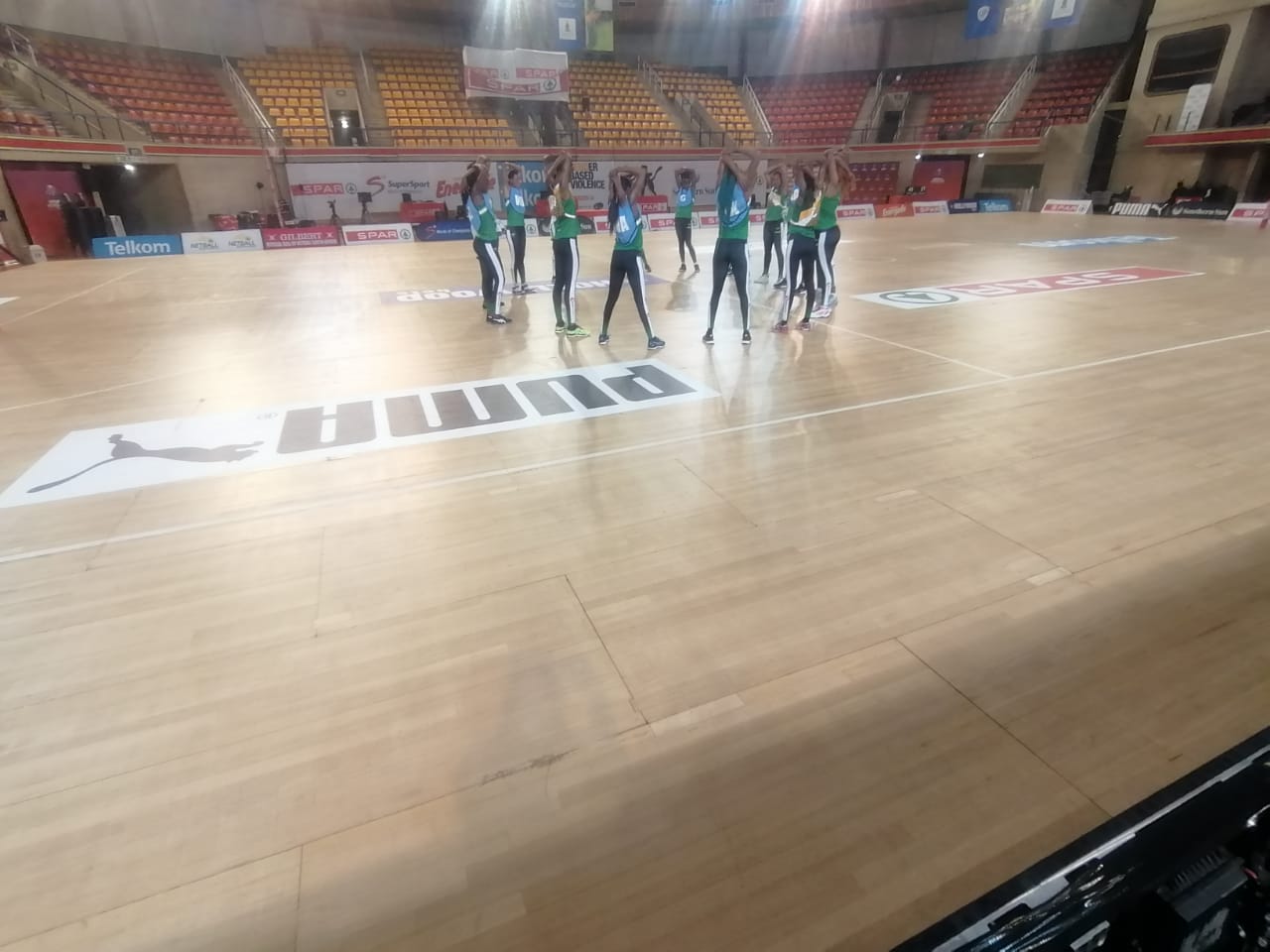 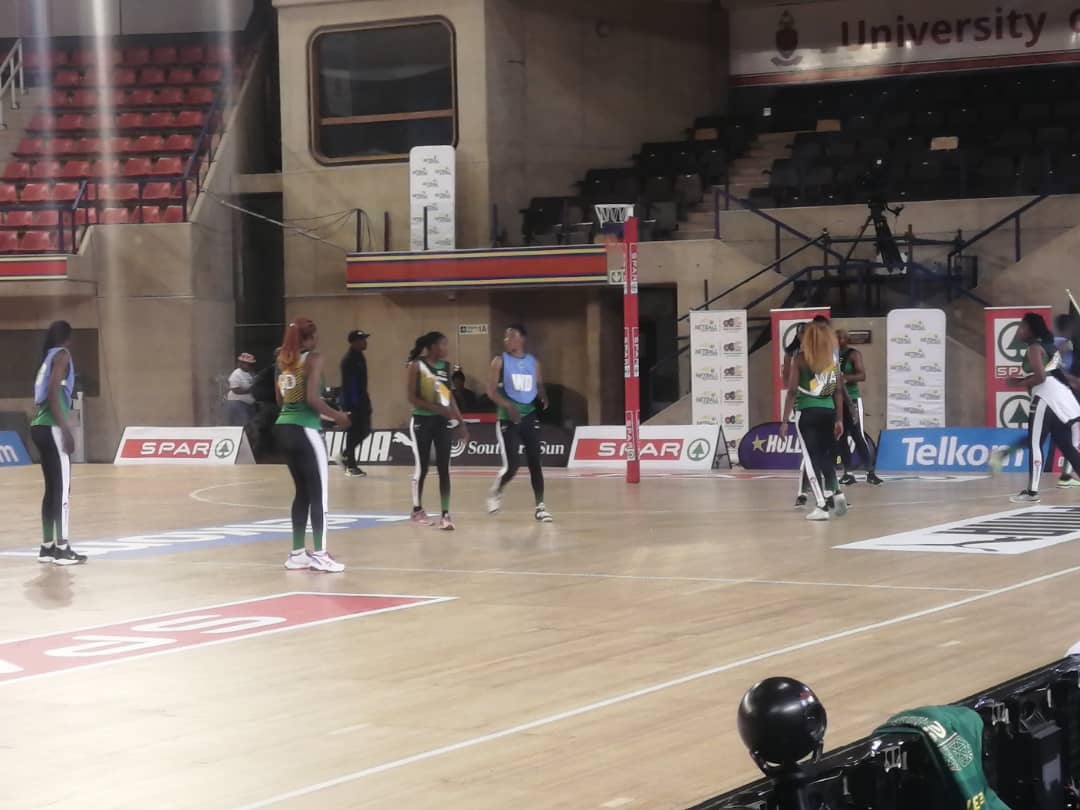