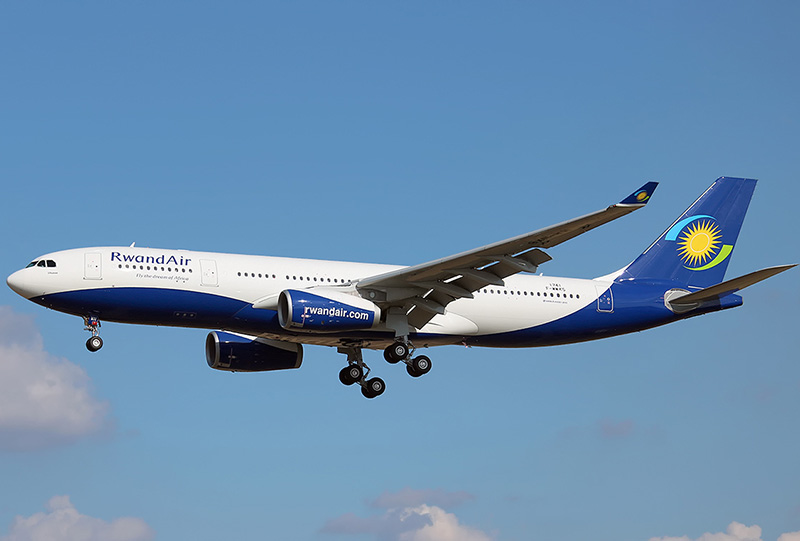 THE Zimbabwe Tourism Authority (ZTA) has partnered Rwanda Air in a development that will see the airline selling tickets for flights between London and Harare at a discounted rate of £480.

“The partnership is being coordinated by the Zimbabwe Tourist Office in London and RwandAir. Its main objective is to increase traffic from the UK to Zimbabwe,” she said.

“Zimbabwe Tourism Authority working in partnership with RwandAir got a special Harare return for 100 Diasporas. Book by 10 October 2018.”

The deal is a result of the “long standing relationship” between ZTA and RwandAir since east African airline launched its London-Harare flight.

According to Sizani, the partnership has facilitated an increase in tourists travel between the two destinations.

“Due to the partnership, there has been an increase in the number of media and business agents arriving in the country on familiarization tours as also witnessed by the participation of UK buyers at the just ended Sanganai-Hlanganani tourism expo,” she said.

Under the partnership, Rwanda Air is offering flights between the two destinations at a discounted rate for those intending to travel between November and December if they book by October 10.