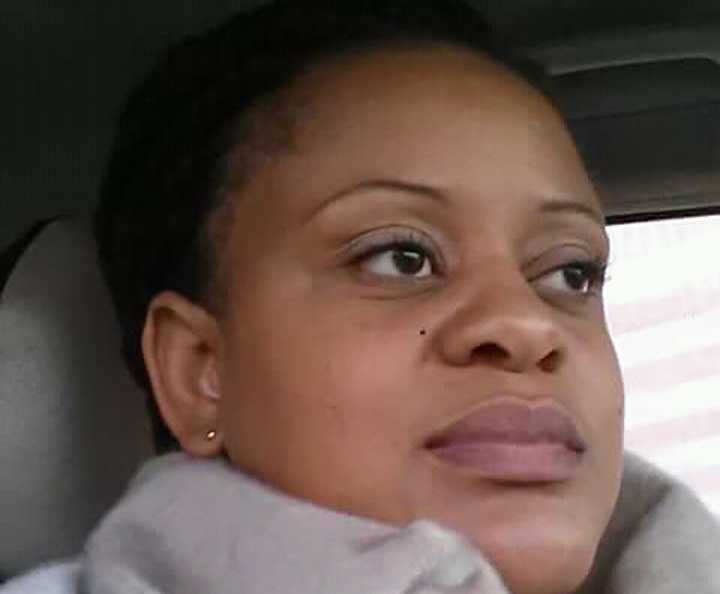 A UK based woman has appeared at the Harare Magistrates’ Court facing a murder charge after she allegedly shot and killed her husband at their Strathaven home on Monday night before feigning robbery.

34-year-old Bridget Makaza, of 56 Kenworth, Coventry in the UK allegedly shot husband MacCloud Zvavaviri Mapanga after accusing him of marrying a third wife. 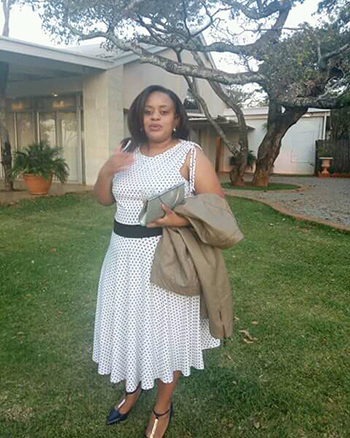 Mapanga, who died on the spot, was the owner of Kurai Coaches.

The State alleges that on May 14 this year at around 3 am, Makaza, apparently angered by her husband’s decision to marry another wife, drew a pistol and fatally shot Mapanga three times in a fit of rage while he was in deep sleep.

After the shooting, Makaza is alleged to have then screamed for help claiming they had been attacked by robbers in an attempt to cover up the murder.

However, after neighbours rushed to the scene, Makaza drove off and dumped the pistol along Mukuvisi River before making a robbery report at Mabelreign Police Station.