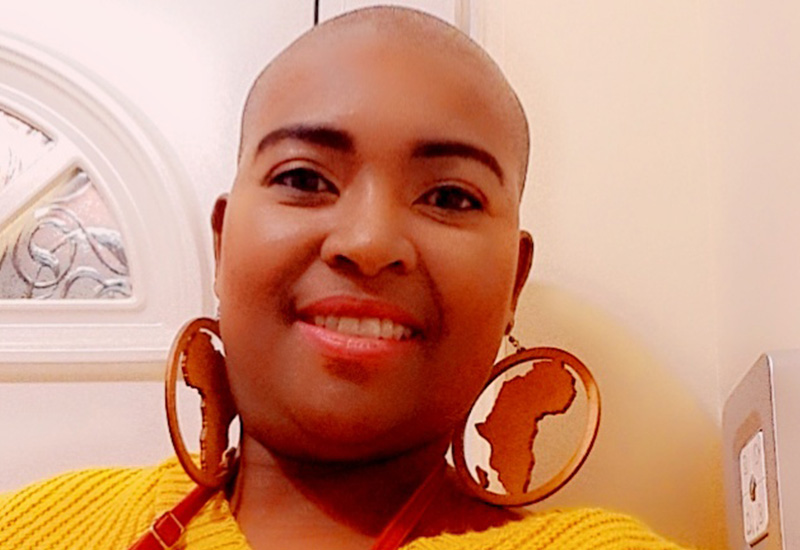 ZIMBABWEANS in the diaspora through a United Kingdom (UK) based charity organisation, TeamCaro foundation are set to launch a cancer support system that is aimed at helping cancer patients in the country.

The organisation’s Zimbabwean chapter is set to be launched on April 23, having been founded by Caroline Zimano after surviving breast cancer in 2015.

In a statement, TeamCaro Foundation said their mandate is supporting cancer patients along with their families in their battle against the disease.

“The foundation supports cancer patients and their families to understand their journey with cancer, by providing support to reduce isolation, poverty and debt and improve understanding of the treatment journey including processing difficult news on poor prognosis,” said TeamCaro Foundation.

Cancer treatment remains elusive to many in the country due to the high cost associated with medicating the disease.

According to a statement by her publicist, Bvuure-Gaynor was diagonised with cancer in 2019 and has battled the disease ever since with her treatment still ongoing.

“Sheila was diagnosed with cancer but through grit and determination she battled through winning the admiration of the consultants and nurses at the Macmillan Centre. Although her treatment is ongoing, Sheila has continued to run her business, at times from her hospital bed,” said the statement.

Sheila’s Rum Punch has sponsored a lot of charities in the UK where Bvuure-Gaynor is currently based.