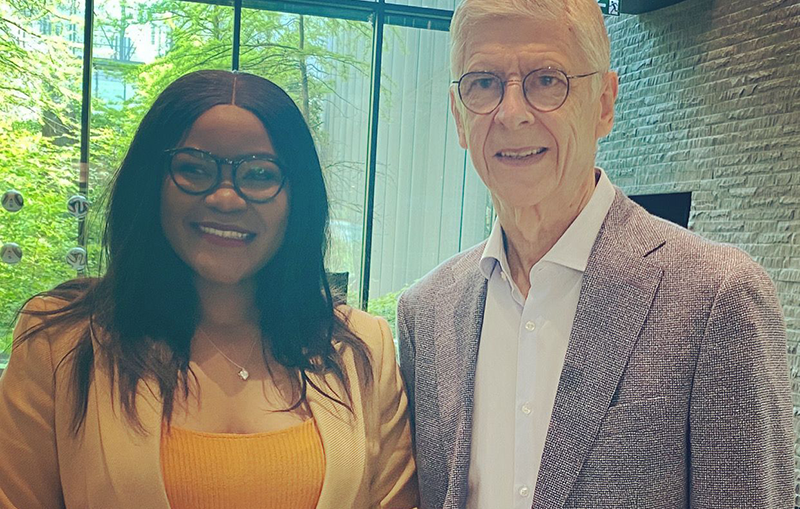 LONDON: A die-hard Chelsea supporter having to receive a prestigious award from an Arsenal legend summed up Chipo Sabeta’s arduous, decade-long road to a historic FIFA/CIES Network award in Zurich, Switzerland on June 16.

UK-based Zimbabwean female sports journalist-cum-administrator, who completed the international programme in sports management with the Nelson Mandela University of South Africa, emerged as the overall winner.

If she had things her way, Sabeta would have preferred a Chelsea legend to crown her but the post of FIFA’s chief of global development belongs to the inimitable former Arsenal coach.

With personal interests out of the window, Sabeta’s professional side appreciated Wenger’s status in world football and it was such an honour to meet the legend, receive a certificate and share the Zimbabwe flag while posing for pictures.

“This is just an amazing moment and one of the most important scenes of my professional career,” said Sabeta.

“A big thank you to my superiors at Nelson Mandela University in South Africa who mentored & my colleagues who had my back through the turbulent journey which needed a lot of dedication, passion and perseverance.

“Winning it as the best overall project at NMU was enough but I never anticipated that it was going to be the best project INTERNATIONALLY (i.e. from 12 FIFA/CIES universities across the world) I really value and respect this honour from this glorious institution.

“I will definitely push myself to be a better version of my work and above all I thank the Almighty for he is one who has the master keys to open any doors in life.” 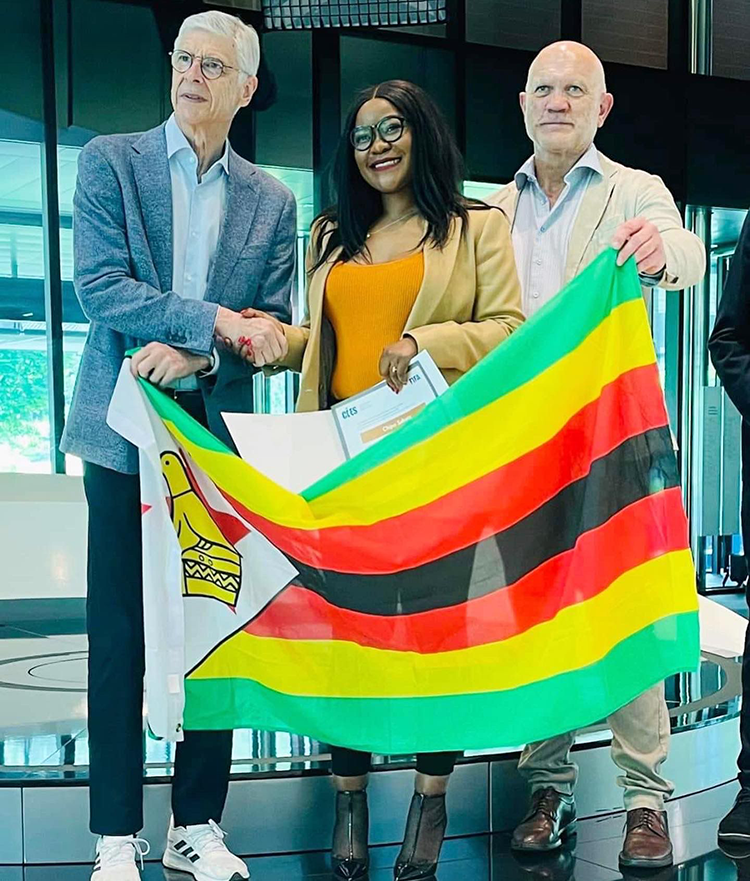 Becoming the first Zimbabwean female journalist to scoop the award underlined Sabeta’s resilience in a journey that started as a cadet at Zimbabwe Newspapers, better known as Zimpapers, back in 2008.

She has had to make tough compromises and sacrifices while scaling numerous hurdles in an industry dominated by males in Zimbabwe.

A day before Sabeta was honoured in Zurich, some 4,717 miles away in Harare, Zimbabwe’s information minister was calling on media organisations in the country to promote gender balance in newsrooms where females are being forced out of the profession by sexual harassment.

Latest 2022 statistics show that out of the 3,647 accredited journalists in Zimbabwe, only 843 or 23 percent are female while men occupy over 70% of newsroom management jobs.

Female journalists are too easily stereotyped and those that choose to have families are forced out of the industry, whose working hours and conditions create problems in marriages.

These are some of the challenges Sabeta has had to face in her journey while attaining a diploma in Mass Communication and Journalism at a Harare Polytechnic College and a degree in media studies in the capital. 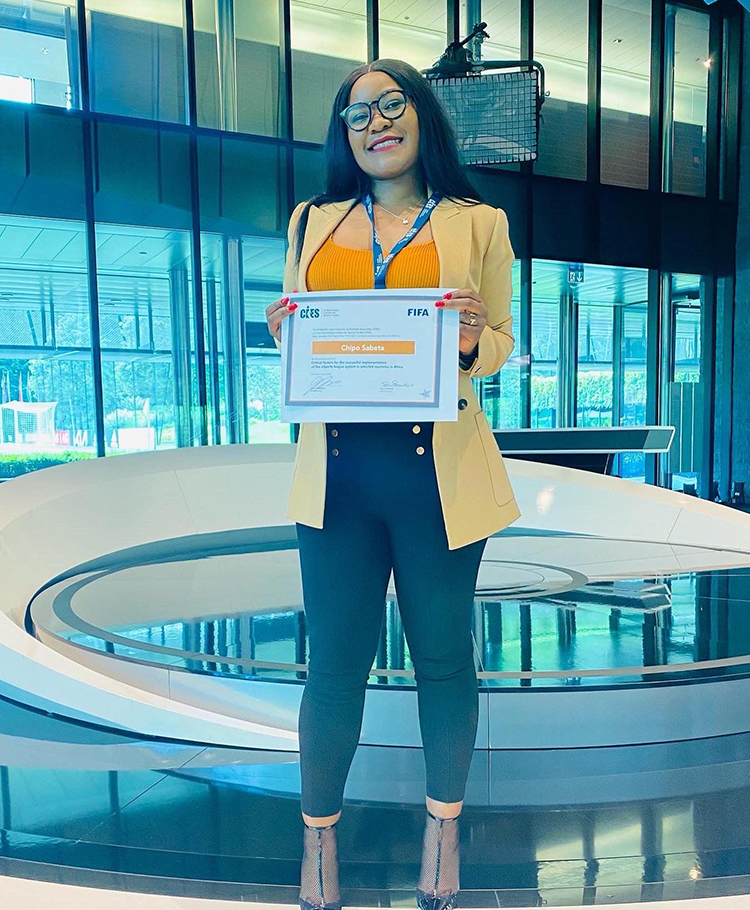 Chipo joined Zimpapers as a student on attachment and later became a stringer, junior reporter and was senior reporter at the time of her departure. All this was a result of her outstanding work in a male-dominated work environment.

Sabeta’s journey started in 2008 when she contributed for The Sunday Mail, a flagship weekly for Zimpapers.

She then joined H-Metro, a daily tabloid founded in 2009, and worked in different news reporting roles including the courts, entertainment and sport. Sabeta also contributed for the group’s other newspapers, the Herald and Business Weekly.

As the group expanded, she embraced the convergence paradigm and would contribute for the main radio station, Star FM and television station, ZTN.

The commitment to work and ability to deliver resulted in her nomination to represent the group at international sporting events/programmes within Africa and in Europe and covering national and continental tournaments like AFCON as well as the World Cup.

She has served the Zimbabwean sports fraternity as a volunteer in football, netball, bodybuilding associations

In the UK, Sabeta is part of the Team Zimbabwe UK board where, a community interest company where she serves as head of communication and marketing.