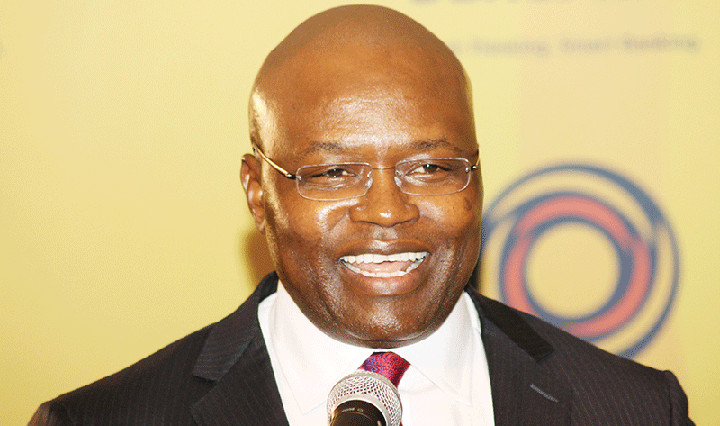 While we wait for our law enforcement to complete their investigations on the death of Douglas, there are more questions than answers and most of the answers are in the technology that existed around him.

In this age of technology there is nothing like; “A perfect murder” anymore, if he was indeed murdered, the individual or individuals will definitely be caught.

Technology might not be able to stop a crime from taking place, but it has significantly increased the probability that lawbreakers will be caught and be punished.

Technology has changed everything including crimes and the way police investigate crimes is no exception.

Therefore, there should build a war chest of digital evidence and recreate what led to the death of Zimbabwe’s top banker.

Internationally digital evidence touches all investigations and in Zimbabwe, there is now a growing emphasis on such evidence which is mostly handled by the Zimbabwe Republic Police (ZRP) cyber lab.

Douglas was staying at one of the most expensive apartments.

The average price for his type of apartment is over one million dollars, which has one of the best security set-up which includes CCTVs, security guards who record who comes and goes.

Above that, this is a block of apartments which, is directly opposite the home of the President of Zimbabwe which is heavily guarded by our heavily armed soldiers.

In this case, the CCTV footage is only going to be useful in this death case.

It is going to be relevant for this case as it captures who came to the apartment and who left indicating the time of entry and time of exit.

Other technological solutions like mobile phone records and social media tended to be more often effective in solving homicides.

Doug’s smartphone site analysis is vital as it places where he was and who he was with at the time of his death. Just like any other evidence, investigators have probable cause and a search warrant to search and seize smartphones, computers, tablets, and other devices.

Our smartphones are always with us, so if the investigator can get hold of Doug’s smartphone that is usually the treasure trove of evidence that is needed to solve this case.

In crime, social media also plays a role in many cases. The fact that people are using their smartphones to take photos and they post or send those out to family members helps to solve the identity of individuals who were with the individual.

That is where our detectives really have to go through and comb through social media platforms phone evidence.

Surveillance evidence and the technology really ended up linking other people to the crime that were either there or involved.

Just because our smart devices are providing evidence in criminal investigations, does not mean that such evidence will be admissible in Zimbabwe’s court.

Just as with many of our modern scientific evidentiary milestones, from DNA evidence to ballistics, to handwriting exemplars, the evidence as we included in the newly signed Cyber Security and Data Protection Bill to be admissible.

Digital evidence is not just creeping into criminal investigations.

It is already making an impact in civil suits, Zimbabweans are reporting social media abuse and physical abuse using their digital evidence.

Courts are likely to struggle with the increase in digital evidence, at least initially. How are they going to store it and where?

Is it secure and who will secure it?

There are a lot of controversies now about collecting data from personal devices of individuals or even the company-enabled devices which are included in the new Cyber Security and Data Protection Bill.

Using the digital evidence collected for today’s Internet of Things (IoT) which includes his CCTV, smartphone, social media communications, and smart car the law enforcement agencies will be able to put together how Douglas Tawanda Munatsi lost his life.

Technology has become part and parcel of today and future investigations.