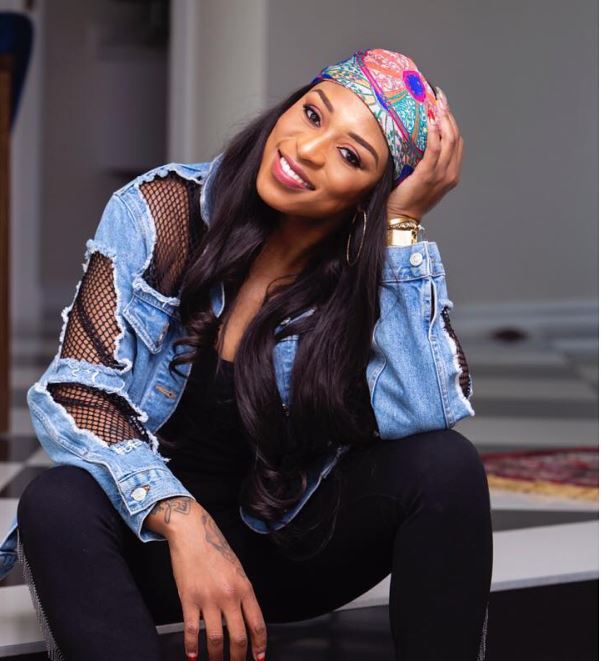 CELEBRATED South African DJ, Zinhle Jiyane will lead a cast of talented artists set to grace the main stage at Zimfest Live in August it has been announced.

She joins a long list of popular acts that include Thomas Mapfumo, Winky D, ExQ and Kanjiva hitmaker Enzo Ishall.

Born in Dannhauser, a small town in Kwa-Zulu Natal, Zinhle has become one of the most renowned female house DJs in South Africa.

She officially kick-started her career in 2006 as the resident DJ for local TV Show, Jika Majika. Since her debut, she has worked with some of South Africa’s most respected DJs and producers, including DJ Oskido.

Zimfest Live has unveiled several more acts that will perform throughout the afternoon and evening, with Gemma Griffiths, Crooger and Busi Mhlanga among the 25 plus strong list of performers and DJs. 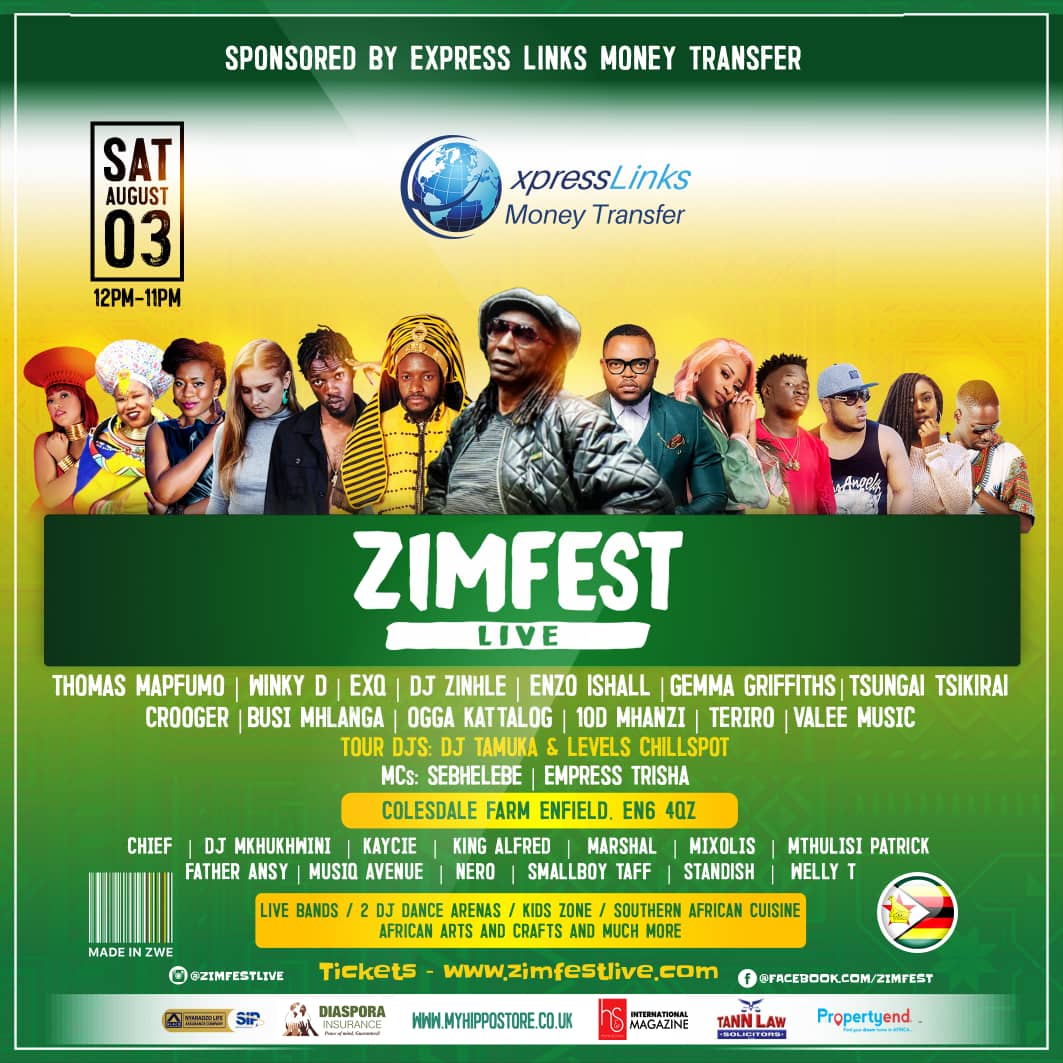 The annual family-friendly music festival will take place on August 3, at Colesdale Farm. Situated in Northaw village, just outside London. Colesdale farm’s idyllic 55-arce setting provides a scenic backdrop to the farm and sits on the borders of the boroughs of Enfield and Barnet, with very easy access to both the M25 and direct trains into the capital and has hosted numerous festivals and fun-days over the years.

Zimfest Live originally started out in a field behind Wandsworth Prison in south-west London in 2001, when 700 people gathered for a ‘beer and braai’, to reminisce about the motherland.

Since then, Zimfest Live has undergone a transformation under new management to become one of the most important events in the UK community for new music, arts, crafts and cuisine.

Selectively picking the finest African musicians from all over the globe, Zimfest Live’s line-up has continued to grow increasingly diverse with each passing year. Now in its 19th year, Zimfest Live has become known as an event that consistently represents some of the best and most innovative music.

While the festival is varied, its line-up focuses on relatively established and upcoming musicians – giving them a platform to showcase their talent, while effortlessly entertaining crowds of up to 5000 people. 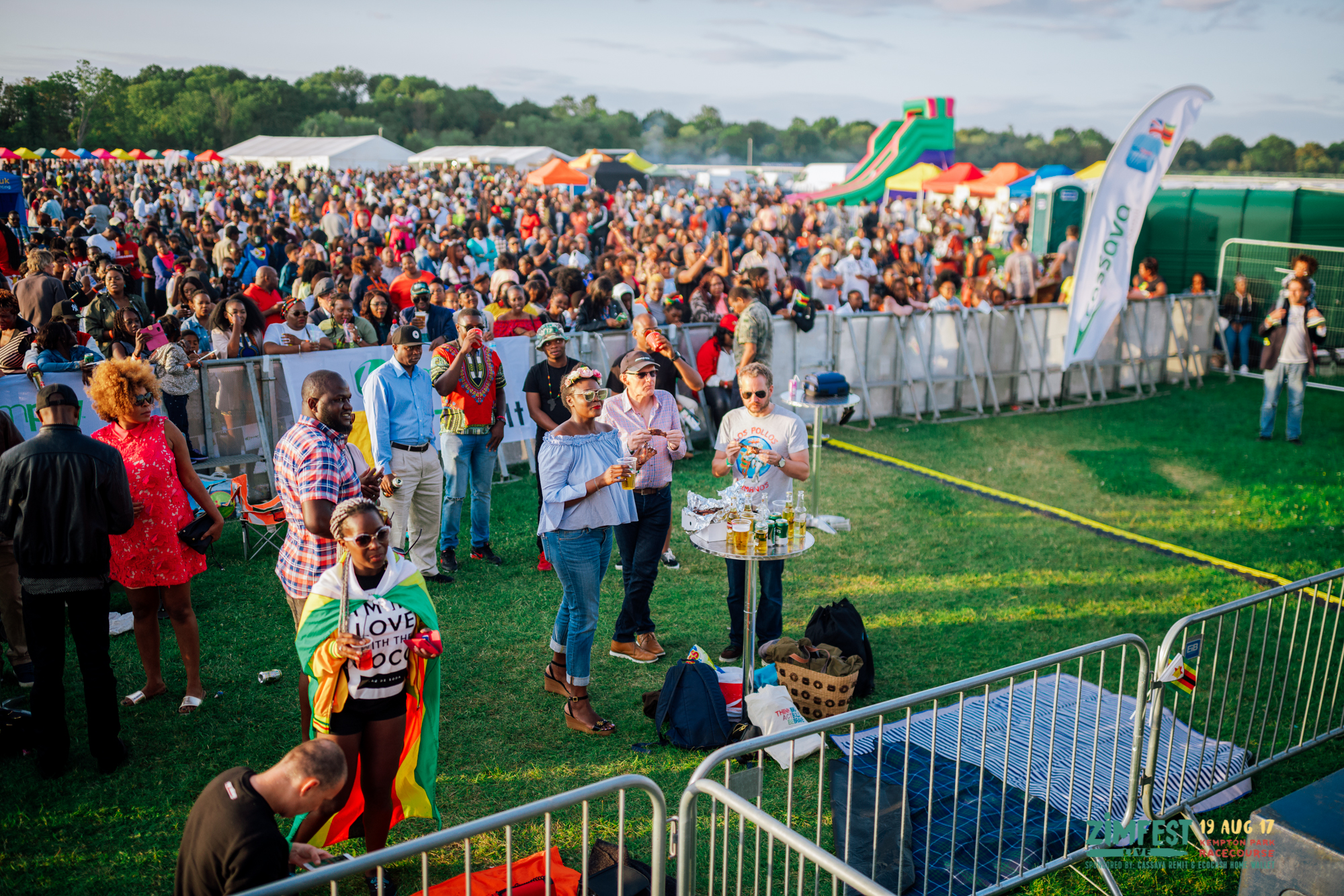 A representative of the organisers Redcliff Management, said this year’s event is a celebration of Zimfest Live’s history.

“Zimfest Live continually embraces the opportunity to work with a rich and varied group of talented artists who remind each and every one of us of our heritage, our shared culture, but above all, a chance to celebrate how far we have come over the years and where we are headed next.

“Putting on an event like this every year is not easy but, what makes the journey worth it is the partners we work with; the work ethic of every crew member, stall holder, musician, DJ and everyone who works behind the scenes to make Zimfest Live the success it is today,” said the representative.

Tickets are still available for £40 and VIP tickets are £80. VIP holders will have exclusive access to the main stage area. They can be purchased exclusively from the Zimfest Live website.

The music and arts festival will include two DJ dance arenas, arts and crafts stalls, a kids zone where children will have numerous activities such as face painting and a bouncy castle.

This year, the team have made a special addition and community arts and entertainment initiative, Made in Zwe will host one of the arenas, and traditional Zimbabwean games like Maflau and Raka-Raka will feature. There will also be a tuck-shop and beauty and well-being sessions.

The headline sponsor this year is money remittance company, Express Links International Limited. The company offers a reliable, safe and secure 24/7 online money transfer service from the UK to a number of African countries.