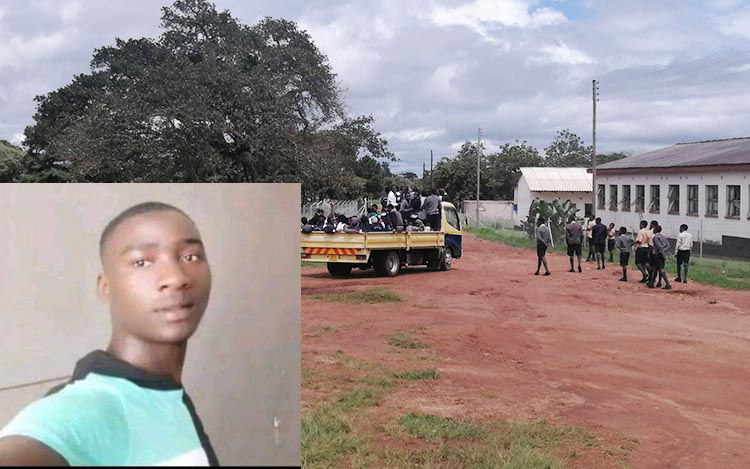 DNA results have confirmed the remains found about a kilometre away from St Mathias Tsonzo High School in Mutare belong to Livingstone Sunhwa, a former student who controversially disappeared from the school in 2021.

Livingstone made headlines earlier this year after it emerged that his headmaster and teachers were involved in his disappearance in December 2021.

His mother, Selina Tadya confirmed the new developments saying the family was now preparing for burial.

“We received the results yesterday and they are confirming that the remains are of Livingstone and we are now arranging for his burial,” Tadya said.

At the moment Livingstone’s remains are in Mutare.

Before he died, Livingstone was arrested at St. Matthias Tsonzo High School where he was a learner after being accused of breaking into the institution’s tuck shop.

Livingstone was severely assaulted by his teachers, the police and his headmaster in full view of his colleagues.

He was initially taken to Mutasa police station before he was  released into the hands of the school’s suspended headmaster Maxwell Sambona on December 6, 2021.

He was never seen alive after that.

In June this year, the police claimed Livingstone could have committed suicide.

This followed the discovery of remains believed to be his in a bush, about a kilometre from the school.

Police discovered a piece of navy blue cloth and a shoelace were found hanging from a tree near the scene where suspected human bones and a skull were found scattered, suggesting the boy could have hanged himself.