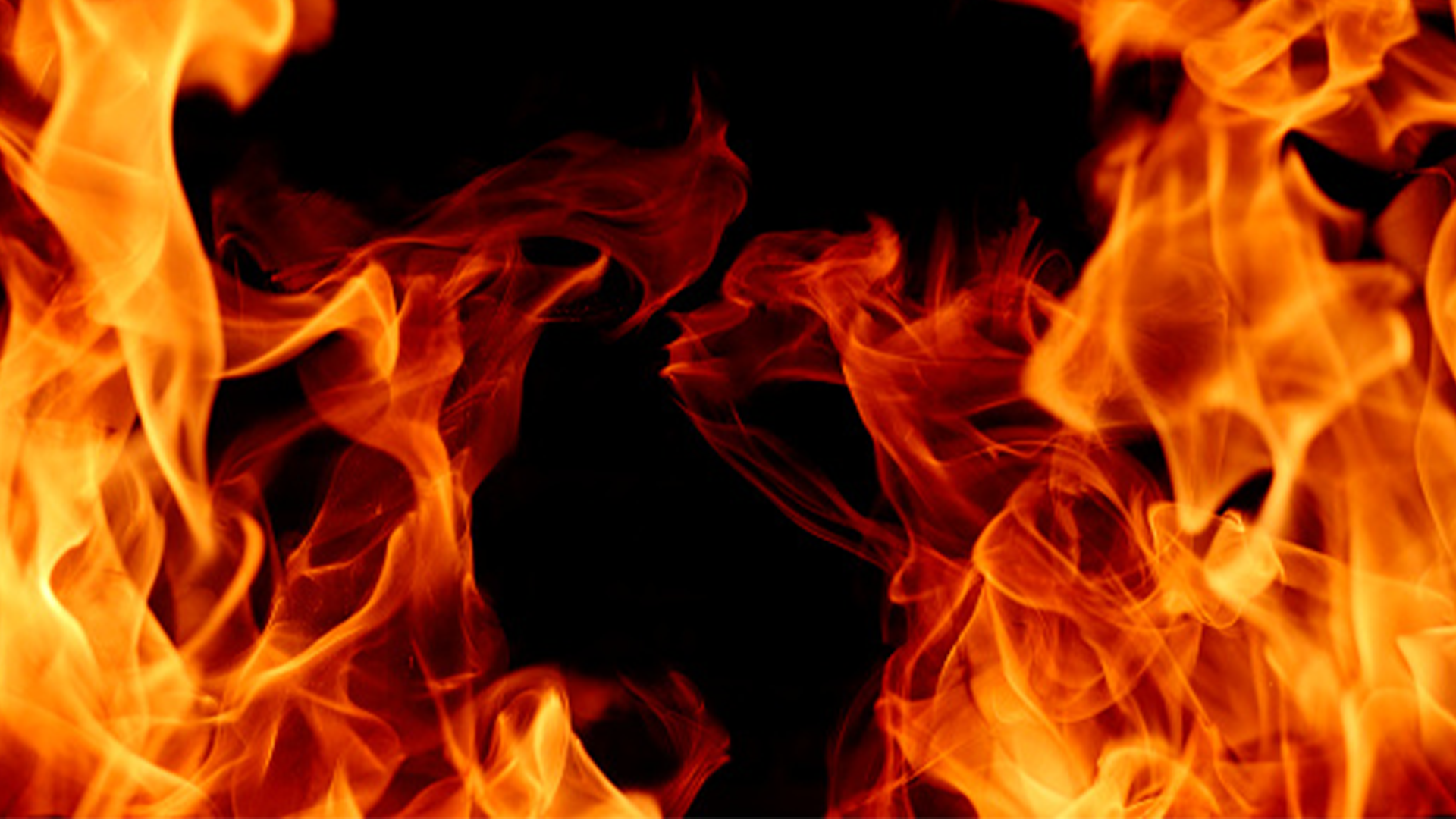 EIGHT medical practitioners at Kwekwe General Hospital lost valuables worth thousands of dollars after fire razed the staff quarters at the government hospital in the early hours of Tuesday.

The source of the inferno is yet to be ascertained.

“This is quite a sad day for the hospital after our staff quarters have been gutted by fire. Doctors and nurses here at Kwekwe General Hospital have lost their properties,” Mapanda said.

She has since launched an appeal for the medical personnel.

“We are calling on the community for assistance because our doctors lost everything. We are in need to be assisted with accommodation as our personnel is in the cold.” 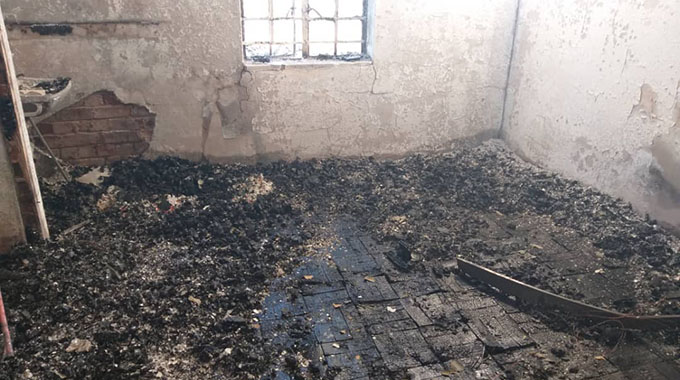 Part of the damage caused by the fire

Mapanda said it was by God’s grace that no fatalities were registered in the inferno.

“Eight of them have nowhere to sleep but we are just thankful to God that there was no physical harm on our staff,” she said.

She said the victims needed counselling.

Meanwhile, government has started to mobilise resources to help the doctors.