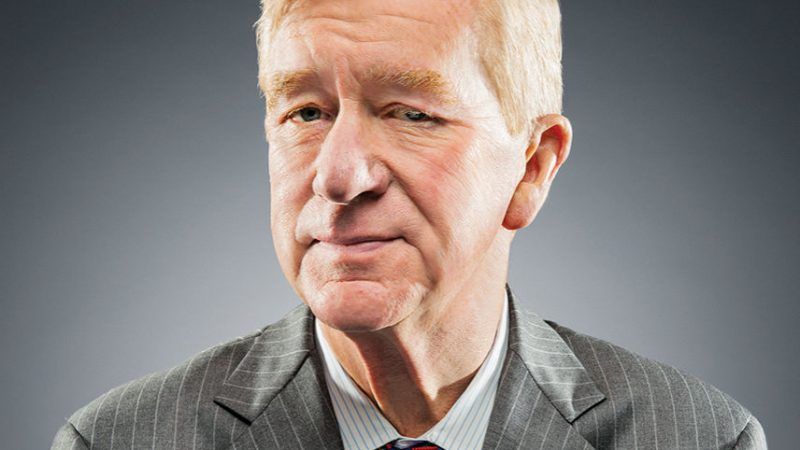 A former state governor has become the first person to say he will challenge Donald Trump for the Republican nomination for president.

William Weld, 73, announced he was taking on the incumbent with appearances on TV news channels and in simultaneously published magazine interviews overnight.

He said: “It is time to return to the principles of Lincoln – equality, dignity and opportunity for all.

“There is no greater cause on earth than to preserve what truly makes America great. I am ready to lead that fight.”

The ex-Massachusetts governor, who is known as Bill, last won an election in 1994 when he was re-elected with a landslide despite it being a Democrat state.

He ran again for the governorship in 1996 but lost to John Kerry and tried again unsuccessfully in 2005 in New York.

In 2016, he was the vice presidential nominee for the Libertarian Party – a right-wing party that espouses free market principles and personal freedom.

Mr Weld said Mr Trump had left the nation in “grave peril” and his priorities were “skewed toward promotion of himself rather than for the good of the country”.

He has a reputation for cracking down on corruption, having been a counsel, along with Hillary Clinton (then Hillary Rodham), in the house judiciary committee during the Watergate impeachment hearings.

As US Attorney for Massachusetts in the early 1980s he led a raft of anti-corruption cases before being promoted to the US Justice Department in Washington.

He remains a friend of the Clintons and endorsed Barack Obama against John McCain in 2008, although later said he regretted it.

As a Libertarian, he is likely to target disaffected Republicans and independents who share his disdain for the president and his values of anti-authoritarian government, free trade and free markets, and personal freedom.