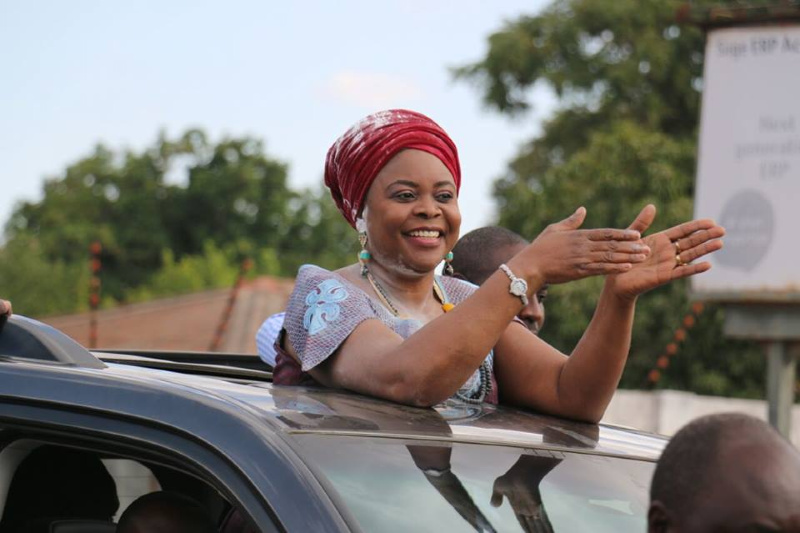 VISITING former Zambian First Lady, Maureen Mwanawasa has challenged spouses of powerful men in Zimbabwe to work towards enhancing their professional lives as this will not leave them exposed when they lose the privileges one day.

She was speaking at a breakfast meeting in Harare Saturday where she took time to share her own experiences when she lost her husband, Zambian President Levy Mwanawasa who died in office 2008.

Maureen said her world almost fell apart when her husband passed on, but she had to rely on her profession for cover.

“Being a first lady is a duty which you didn’t expect but is by coincidence that you got marriage to the President,” she said.

“You must have something that defines you; who are you at the end of the day, you must be able to do something for your country.”

Turning to her own experiences, the former first lady and lawyer said she worked hard to “find my feet” when her husband passed on.

“I had to find my feet and try to occupy that busy life (as first lady) with a different life, which was not planned for.

“Of course, I knew that one day we would retire from that office but this time this thing (death) came so sudden.

“So in 2009, I decided to go back to my profession. I opened the law practice and luckily, even in the will the President had left the practice for me to run it until one of our children is able to qualify and take over.”

She added, “So instead of concentrating on myself, I decided to do a lot of charity work and find satisfaction. I sit on many boards.”

Mwanawasa also urged women and wives of successful politicians to follow their passions and be professionals.

“I also do farming on as small scale basis since I am still full time in employment,” she said.

“What matters in life are the small things that you do for the community.

“But many woman are married to successful husbands and have made it in life. It’s good for the family, but for you, what are you able to do for yourself? Work and have a salary because at one point, things may just fall apart but that small investment, small as it may be, will help you.

“Because you have been contributing at your own pace, at your own level and with something from your hands.”