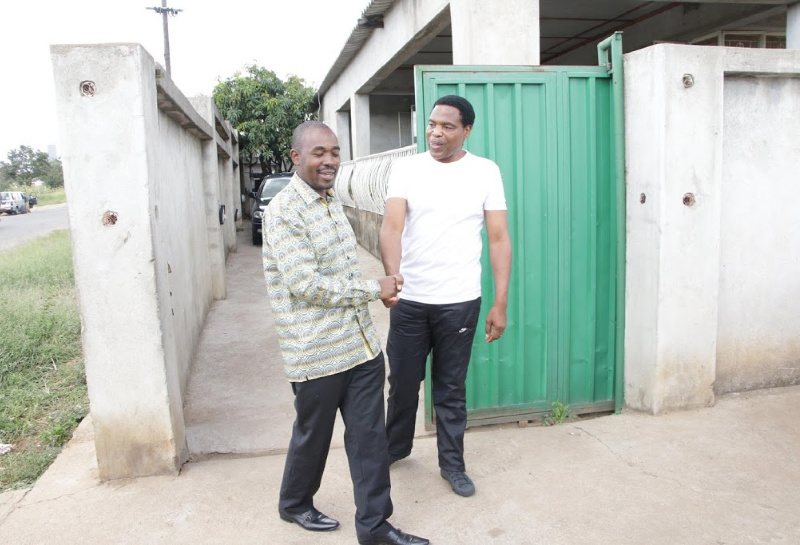 UNITED Kingdom based academic and lawyer, Alex Magaisa has warned his erstwhile MDC colleagues to be cautious when embracing Zanu PF loyalists hounded out of the ruling party who become desperate to find a political home.

MDC has in the past been welcoming to some Zanu PF politicians who do not think twice to jump back when bad relations thaw within the ruling party.

Magaisa feels it is not strategic for MDC to rush to embrace Zanu PF rejects, given past experiences.

“It would also be a mistake to assume that former regime enablers who were sacked by the regime necessarily joined the opposition.

“The fact that they lost out in their factional battles only means they have been excluded in the meantime, but it does not mean they have revoked and repudiated their political values,” he wrote.

Magaisa added that if granted amnesty, chances were high that former ruling party loyalists would return to their party.

“Indeed, if given a chance, and this has happened more than once before, they might rejoin the regime and become enablers once again.

“In these cases, the opposition has merely been a temporary sanctuary for the outcasts. The opposition has learnt this to its cost on previous occasions, but these lessons are easily forgotten.”

Some of the most prominent Zanu PF individuals who have closed ranks with MDC only to dump the main opposition are former cabinet ministers Jonathan Moyo, Didymus Mutasa and former Mberengwa MP Pearson Mbalekwa.

Former Minister and legislator Tracy Mutinhiri is among prominent individuals who have formally joined MDC.

MDC leader Nelson Chamisa was seen as getting too cosy with the now late former President Robert Mugabe who had been ousted as both Zanu PF and national leader November 2017.

However, Jonathan Moyo who fled into exile when the military forced Mugabe out of power, insists that transformational change the MDC fights to see in Zimbabwe is possible if the opposition forms coalitions with former Zanu PF members.

“There’s no change in Africa, that has taken place or succeeded without former insiders and outsiders coming together to coalesce around shared goals for transformational change.

“The mantra that ‘once ZanuPF always ZanuPF’, is false and primitive. Even Tsvangirai was once ZanuPF!,” Moyo wrote on Twitter recently.