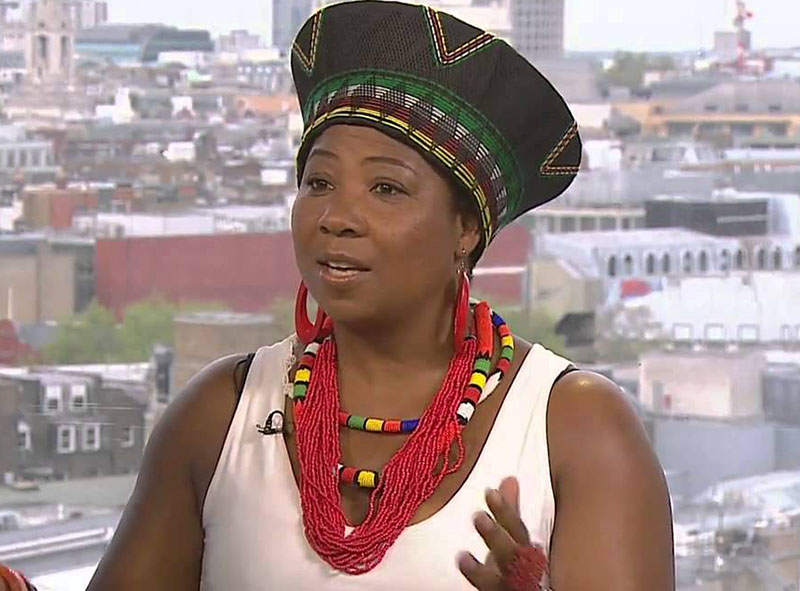 LONDON: A nurse from North West London who started her career in the NHS age 21 as a hospital cleaner has been named the ‘best nurse’ in the UK. Dorcas Gwata, 52, who works as a psychiatric liaison nurse at St Mary’s Hospital A&E, won the Best Nurse category in recognition of her work supporting young people involved in gangs and knife crime.

Dorcas’ work looked at how knife crime is influenced by poverty and race. After working in her home country in Zimbabwe helping people become more engaged in mental health services, she says she applied what she had learnt when back in London.

She told The Sun: “I didn’t work in an office – I’d wear trainers and jeans and engage with people wherever they were – in McDonald’s, on street corners or in prison.

“One girl came from three generations who had never worked. There was a very strong history of criminality and drug use. She took an overdose, and I helped her. It took a lot of work and she needed a lot of help.

“Now, she now works in the City. We broke the cycle. Her children, and her children’s children, will see the possibilities because their mother worked. It makes me really proud.” 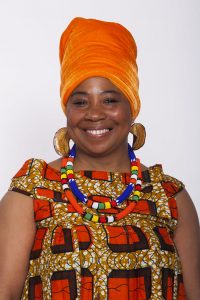 Upon receiving the award, at The Sun’s Who Cares Wins awards hosted by Davina McCall which took place earlier this week and aired on Channel 4 last night (November 27), Dorcas said she thanked NHS cleaners who are “too often invisible and voiceless”.

She told MyLondon: “Somewhere in London tonight a young man is frightened, he is trapped in a gang and he is carrying a knife for what he feels is for his safety. Somewhere in London a young girl is traumatised, she maybe self harming or thinking of taking her life. I want these young people to know that there are nurses like me who care about them deeply.

“I want to thank all my patients who I have looked after, they shared their vulnerability and strength and they made me the nurse I am today. I share this award with thousands of migrant nurses and midwives who come to this great country to work and support their families back home. I share it with thousands of hospital cleaners who are in our midst, too often invisible and voiceless.

“I love being a nurse, it’s a great honour to service our communities, I would do it all again. Thank you for this honourable award, thank you from the bottom of my heart.”

Dorcas was nominated by her colleague Dr Maddalena Miele, Consultant Perinatal Psychiatrist, who said: “As soon as I met Dorcas, she struck me as someone who really thinks outside of the box.

She understands the barrier that some people from ethnic minorities face when trying to access healthcare services and she has made it her mission to provide them with better psychiatric care.”