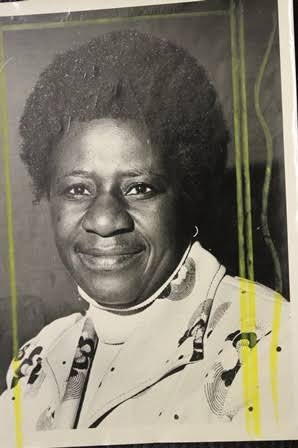 DOROTHY Shamuyarira, the wife of the late national hero, Nathan Shamuyarira, has died from Covid-19 at Parirenyatwa Hospital.

Dorothy worked as a nurse at Parirenyatwa hospital before she retired years ago.

After independence, Nathan Shamuyarira held several ministerial posts including the portfolios of foreign affairs and information.

The Institute of Chartered Accountants of Zimbabwe (ICAZ) confirmed his death in condolence message.

“It is with shock that we learnt of the passing of one of our members, Heritage Mudiwa Nhende CA(Z), who contributed greatly to the profession as a former chairman of the Mashonaland District Society of ICAZ.

According to a statement by Impala Car Rental, Dongo succumbed to kidney failure.

“It is with great sadness that Impala Car Rental announces the passing of its CEO, Thompson Kanganwirai Dongo. He succumbed to kidney failure in the early hours of the 2nd of January 2021,” the company said.