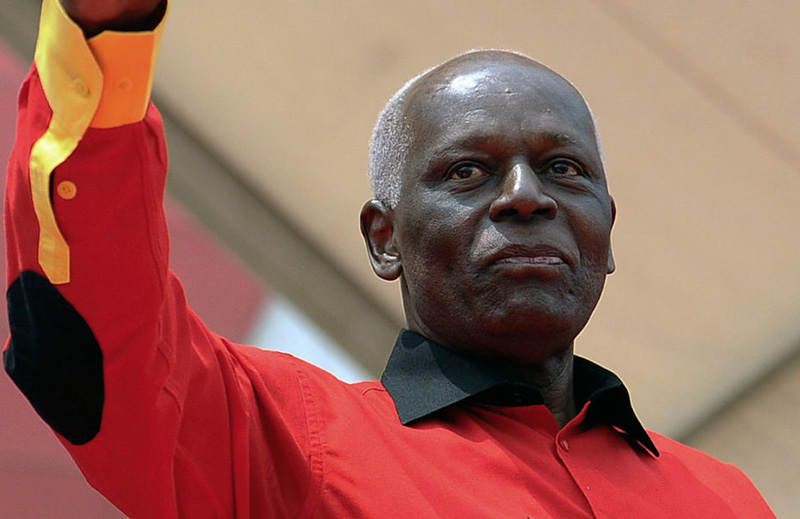 LUANDA: The former president of Angola on Saturday said he made mistakes during his long rule but was holding his “head high” as he stepped down as leader of the ruling MPLA party.

The political exit of Jose Eduardo dos Santos comes as President Joao Lourenco, a former defense minister, pledges to dismantle corruption that flourished under his predecessor, who took power in 1979.

At a party congress, more than 98 percent of the delegates elected Lourenco as the new chief of the MPLA, which has led oil-rich Angola since independence from Portugal in 1975.

In departing remarks, the 76-year-old dos Santos said he had not expected to be in power so long and that no “human activity” is free of mistakes.

“I accept that I also committed them,” said dos Santos, who was in power during most of Angola’s devastating civil war and an ensuing building boom. However, corruption and human rights concerns hurt the southern African nation’s international standing, and poverty remains entrenched.

Dos Santos defended his record and said the MPLA, whose Portuguese acronym means Popular Movement for the Liberation of Angola, was a party of transformation. He told more than 2,000 delegates he was ready to hand over party leadership, the Portuguese news agency Lusa reported.

The former president, who has had health problems, did not run in elections last year and instead campaigned for Lourenco as the ruling party’s candidate. Despite the show of unity, divisions emerged soon after the election.

While some observers did not expect Lourenco to move boldly against his predecessor’s legacy, one of the new president’s first acts was to fire Isabel dos Santos, the former president’s daughter, as chair of state-owned oil company Sonangol.

Jose Filomeno dos Santos, son of the former president, was fired from his post at the helm of Angola’s sovereign wealth fund.