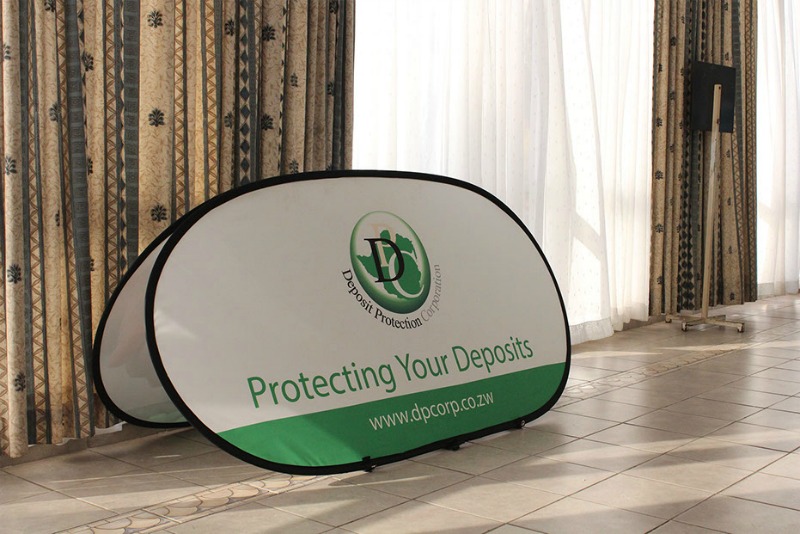 THE Deposit Protection Corporation (DPC) has maintained the 1:1 rate between the US dollar and the local RTGS currency when compensating clients whose banks shut down prior to the introduction of the local currency.

DPC Public Relations manager, Allen Musadziruma revealed this to NewZimbabwe.com Business at a time local currency has significantly lost its value compared to the much stable US dollar.

Government has also introduced its interbank foreign currency system now being used by businesses transacting on the formal market.

“Currently payments are in progress and we are paying all the former clients of closed banks an amount of ZWL$500,” said Musadziruma.

He added, “However, changes relating to the interbank rates and monetary developments have not been factored in.

“If there are any changes we will definitely communicate them through our platforms.”

Almost eight Zimbabwean banks have been forced to shut down past few years due to alleged failure to adhere to regulations set by authorities.

February 2015, the Reserve Bank of Zimbabwe (RBZ) cancelled the licence of the AfrAsia Bank while the licence of Allied Bank Limited (formerly ZABG) was cancelled a month earlier with Trust Bank Corporation Limited closed in December 2013.

Other banks like Interfin, Royal Bank, Genesis and Century Bank also closed operations around that period.

Several companies and individuals lost millions of dollars in the closed banks.

It lost US$50 million when it tried to rescue the then ReNaissance Merchant Bank.

The bank, which was rebranded to Capital Bank, surrendered its banking licence in 2013 after the authority said it could not continue pumping money into the struggling financial institution.

NSSA lost US$15 million deposited with Interfin Banking Corporation, which closed down in 2012 after gross abuse of depositors’ funds was unearthed.