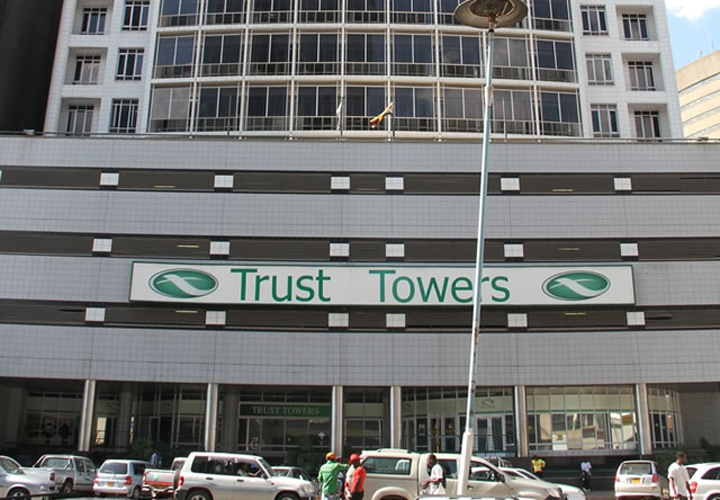 THE Deposit Protection Corporation will pay out just over $1,7 million to depositors of the now defunct Trust Bank, the Reserve Bank said on Tuesday but provided a fresh window for new investors to shore up the bank.
Last October the High Court placed Trust under provisional liquidation and appointed the Deposit Protection Corporation as the provisional liquidator.
The central bank on Tuesday said it would pay up to $500 each to the bank’s depositors which were 3,452 at the time of closure. In total Trust Bank deposits were about $17, 766, 283 as at September 30, 2013.
“The Deposit Protection Corporation is currently paying out depositors up to a maximum of $500 per type of account, per depositor,” said the central bank in a notice.
“Meanwhile, Trust Holdings, the major shareholders of the bank may, during the period between October 8, 2014 and April 8, 2015, engage any prospective shareholders to inject capital into the institution and restore its safety and soundness to levels required as per prudential standards.”
Under the new Deposit Protection Corporation Act Chapter 24:29, the DPC’s mandate has been expanded to involve the liquidation and curatorship of banks.
The act enables them to look after the interests of the depositors under the Banking Act.Advertisement