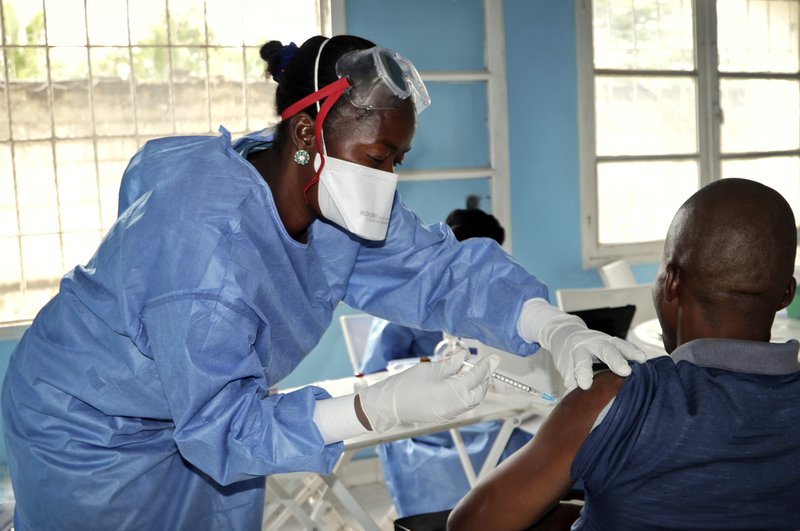 The disease has ravaged DR Congo, which declared an epidemic in June 2019
Spread This News

The number of people killed by a measles epidemic in the Democratic Republic of Congo has passed 6,000, the World Health Organization (WHO) has said.

The WHO says the epidemic is the world’s largest and fastest moving.

Around 310,000 suspected measles cases have been reported since the start of 2019, the WHO says.

The Congolese government and the WHO launched an emergency vaccination programme last September.

More than 18 million children under five were vaccinated across the country in 2019, the WHO says.

But poor infrastructure, attacks on health centres and a lack of access to routine healthcare have all hindered efforts to stop the spread of the disease.

Every one of the country’s 26 provinces has reported cases of measles since the outbreak was declared in June last year.

DR Congo is also experiencing the second most deadly outbreak of Ebola the world has ever seen but this has killed less than half as many people as measles in the country.