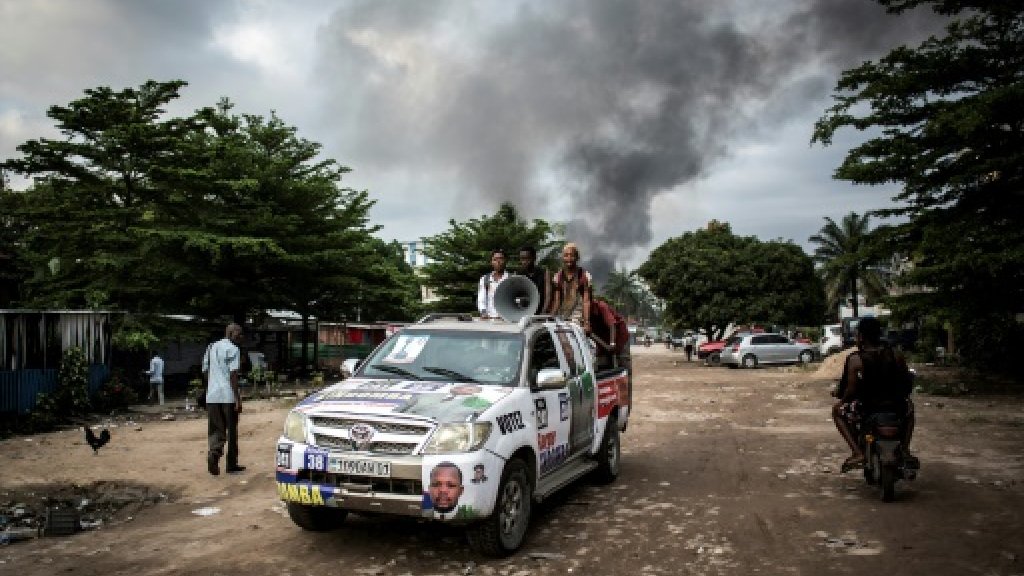 Fire has gutted an electoral commission depot in Kinshasa, capital of the Democratic Republic of Congo, in the violent run-up to a presidential vote.

More than two-thirds of the electronic voting machines allocated for Kinshasa had been destroyed, an official said.

The cause of the fire has not been confirmed. Black smoke could still be seen over the site on Thursday morning.

The campaign to elect a successor to President Joseph Kabila on 23 December has been marred by deadly clashes.

The president’s mandate ended in 2016, but elections have been repeatedly delayed.

Dozens of opposition supporters have been killed in protests demanding that he step down.