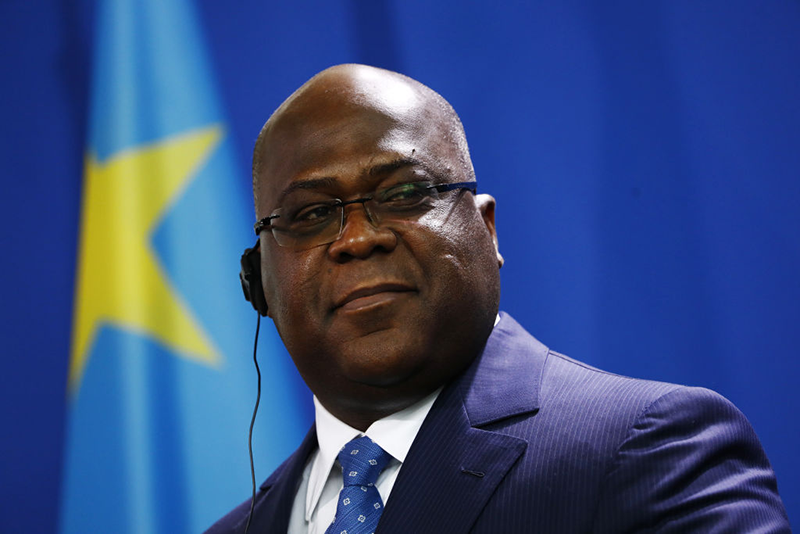 The Democratic Republic of Congo will hold its next presidential polls on 20 December, 2023, the country’s electoral commission said on Saturday.

The announcement comes as M23 rebels have advanced in the restive east of the African country, displacing tens of thousands of people from their homes.

The electoral commission’s president said “persisting insecurity in some parts of the territory” would be a challenge to holding a “free, democratic and transparent” vote.

In the DRC, the presidential poll is held at the same time as parliamentary, provincial and local elections.

It was the country’s first peaceful handover of power.

Tshisekedi’s inauguration ceremony capped more than two years of turmoil sparked by Kabila’s refusal to step down when he reached the constitutional limit on his term in office.

The last two presidential elections before that, in 2006 and 2011 – both won by Kabila – were marred by bloodshed and dozens died in a crackdown on protests after he chose to remain in office in 2016.

A country the size of continental western Europe, the former Belgian colony lived through two regional wars in 1996-97 and 1998-2003.