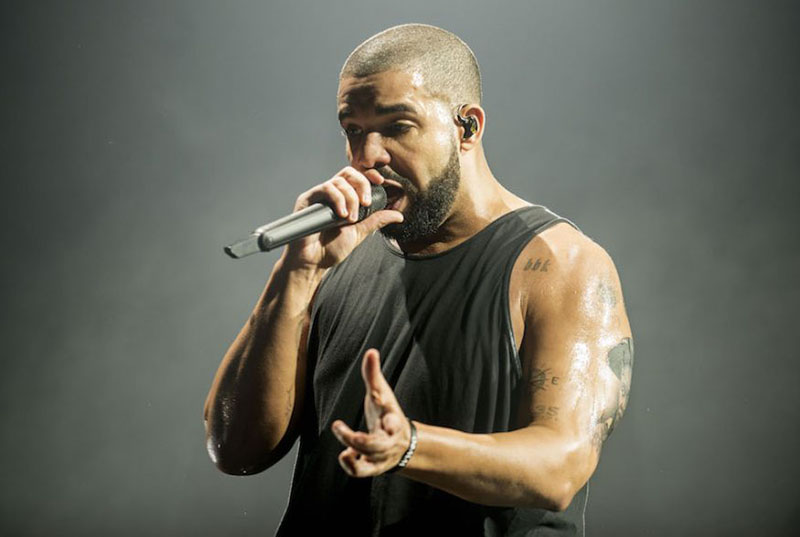 Drake has smashed streaming records with his new album “Scorpion,” with Apple Music and Spotify both reporting unprecedented listenership in its first day.

Apple Music said on Instagram that the Canadian hip-hop superstar’s fifth studio album was streamed 170 million times in the 24 hours since its release Friday.

The worldwide figure is the highest ever reported by any streaming service for an album over one day and comes even though Apple Music significantly trails industry leader Spotify in total users.

But “Scorpion” also set a record on Spotify, which heavily featured the album after it went alive.

The site Spotifycharts, which tracks listening data, said that Spotify users streamed the album’s 25 songs more than 132 million times over the first day.

The figures smash the previous record for one-day streaming — rapper Post Malone’s album “Beerbongs and Bentleys,” which was streamed just under 79 million times on Spotify on the first day of its release in April.

Streaming records are being frequently broken as growing numbers of listeners embrace Spotify, Apple Music and competitors such as Deezer and Tidal, which allow unlimited on-demand music.

Just days ago, the Colombian reggaeton star J Balvin surpassed Drake as the artist with the most regular monthly listeners on Spotify — but Drake quickly retook the crown with “Scorpion.”

“Scorpion” features a posthumous duet with Michael Jackson, a collaboration with rap great Jay-Z and an admission that Drake secretly had a son with Sophie Brussaux, a French actress in pornographic films.