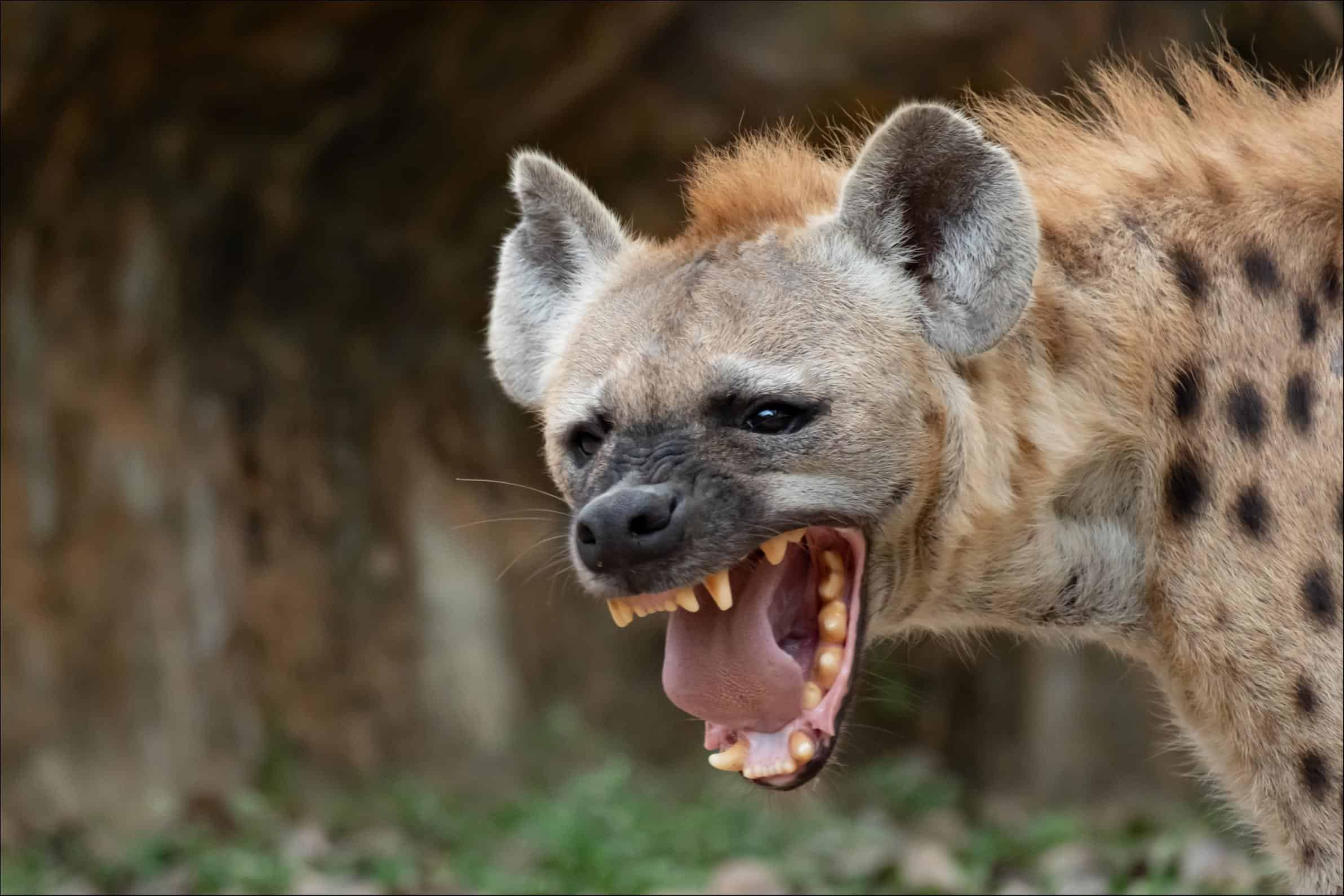 PEOPLE from Muzeza village of Madhlamoto area in Chachacha are living in fear of a hyena which is being seen roaming around every morning around 4am, Great Dyke News 24 reports.

Speaking to the Great Dyke News 24, Chachacha ward 10 assistant headman Maverlous Madzivanyika, said the hyena was first seen at a funeral of late gogo Bhelingwe who passed away this week.

“Some days ago, there was a funeral of gogo Bhelingwe in Madhlamoto village here in Chachacha who was 101 years old.

“Around 3am, a hyena entered into the hut where the body and mourners were. It tried to bite the two ladies who were sitting closer to the door and it failed before it laughed and went out.

“There was chaos as people started running away with their lives and everyone was left tongue-tied. Even up to now in Madhlamoto village people are living in fear and the hyena is said to be seen roaming around the village at around 4 am every day.

“Quite a number of villagers witnessed this at the funeral and they are living in fear of that hyena. It is well confirmed that it is still there but why did it have to pop up at a funeral? That is what has left so many villagers with quite a number of questions unanswered,” he said.

Another village member said witchcraft allegations are being thrown around after the hyena tried to attack people at a funeral.

“We are no longer safe here in Shurugwi. l saw the hyena on Saturday last week when l wanted to go to Gweru early in the morning. At first, l thought it was a lie when l heard that it was spotted at gogo’s funeral since l wasn’t there.

“We are now living in fear and authorities should assist us. Yes we know that seeing hyenas is normal but our question is why was it seen at a funeral? A lot of villagers are suspecting that it’s witchcraft,” said Tapiwa Marongwe, a Shurugwi resident.

Speaking to Great Dyke News 24, the Zimbabwe Parks and Wildlife Management Authority (ZimParks) spokesperson Tinashe Farawo said they are investigating the issue and urged villagers to report such cases to the police.

“These problems are not happening in one particular area, they are happening in almost every part of the country, if you go to Mutoko we have the same problem, recently there was a three-year-old boy who was attacked by a hyena.

“Those things are happening so we are also urging communities to try to minimize movements at night, try to secure their livestock, that’s the challenge that we are facing,” he said.

Recently, a three-year-old Mutoko boy was admitted at Harare’s Sally Mugabe Central Hospital after being mauled by a hyena at an apostolic sect shrine.