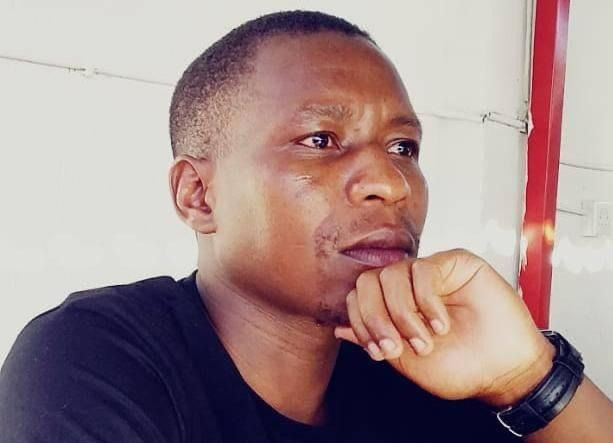 THERE was drama at Rotten Row courts, Wednesday when an irate political activist Pride Mkono, who has been on remand since August 2019, called the magistrate handling his case ‘a clueless minion.’

The magistrate in question, Yeukai Dzuda, had just dismissed the activist’s 12th application for refusal of further remand.

His lawyer Moses Nkomo of the Zimbabwe Lawyers for Human Rights (ZLHR) had filed an application for referral of the case to the Constitutional court citing unreasonable delays in bringing the accused to trial.

Mkono removed his mask, faced the magistrate as if to bow and said: “You are just a minion, completely clueless about what you are doing.”

For close to 3 years now, pro-democracy campaigner @MkonoPride has been appearing in court answering to charges of subverting constitutional govt for allegedly plotting to overthrow President Mnangagwa's administration. pic.twitter.com/3A1Id173d2

The public gallery erupted in laughter as Mkono walked out, with court orderlies and police officers too stunned to react.

An angry Dzuda whispered for the police orderly to get hold of the activist who had left.

Mkono was arrested in August 2019 and charged with subverting a constitutionally elected government.