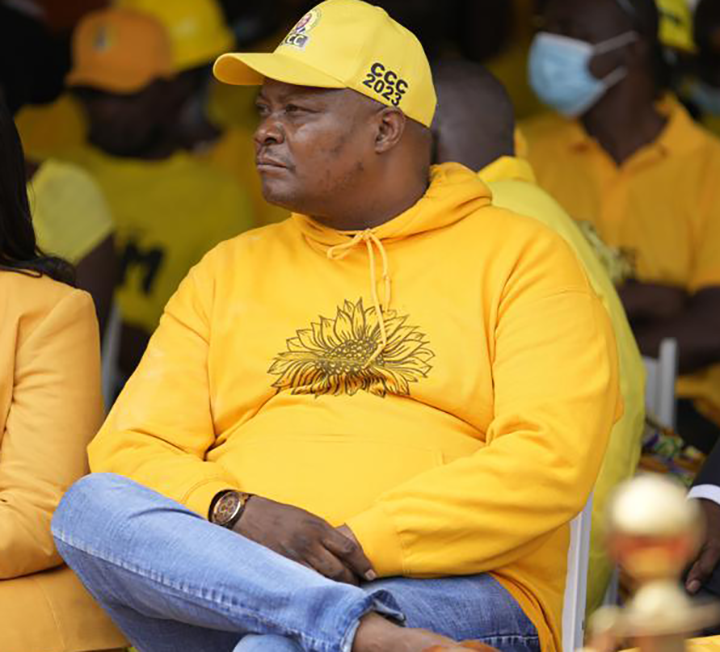 HARARE: Opposition MP Job Sikhala refused to go to court this week for the ruling on his 10th bail application in protest against what he knew would be the outcome.

His lawyer, Freddy Masarirevu, told the Sunday Times that the Citizen’s Coalition for Change (CCC) MP, who has been in Chikurubi prison for almost six months, refused to go to the Harare magistrates court to hear the result of his latest bid for bail because he knew it would be denied.

Asked how he was doing, Masarirevu said: “Mentally he is a bit disturbed because he refused to come to court for his bail ruling as he says his case was already premeditated.”

Sikhala, the vice-chairperson of the CCC, is being held in a single cell for 17 hours a day. He has been denied bail 10 times since June. Every time he has appeared in court a truckload of prison guards has been dispatched to secure him.

The legislator was initially arrested with fellow opposition MP Godfrey Sithole and 14 other CCC activists on charges of instigating public violence after allegedly organising a funeral service for slain party member Moreblessing Ali, which the police claimed turned violent.

Sikhala will be in court again tomorrow when his trial begins for obstructing justice, relating to a video he allegedly recorded threatening Ali’s murderers.

On Wednesday he will be in court again alongside Sithole, when the trial of both will begin for instigating public violence. The 14 other CCC members have been charged separately and will stand trial at a later date. 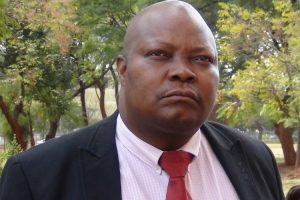 Sithole and the others were released on bail last month during a visit by a delegation from the Commonwealth, which is deciding whether or not to readmit Zimbabwe to the club of nations.

Sithole told the Sunday Times this week: “They cannot destroy our spirits. What we want is a better Zimbabwe for everyone.

Veteran human rights lawyer Beatrice Mtetwa, who once represented Sikhala, said there was no doubt his case was being politicised.

“There is no question that Job’s case has nothing to do with the law. The law is being used for political reasons. Sadly, there is a complete failure by the prosecution authorities and by the judiciary to exercise the independent powers they have,” she said.

Sikhala, who has been arrested more than 65 times on different charges including treason since the formation of the opposition Movement for Democratic Change (MDC) in 1999, has never been convicted. The CCC says his continued detention is proof that the country’s judiciary is controlled by political elites.

CCC deputy spokesperson Gift Ostallos Siziba said: “We expect that the judiciary officers should stick to their oath of office and ensure that the right to bail as enshrined in the constitution of Zimbabwe is given to all members regardless of their racial, political or social status in society.

“The law must not be used as a weapon against political opponents of any establishment.”

Zimbabwe prisons and correctional services spokesperson Meya Khanyezi did not respond to calls seeking comment or questions sent to her on WhatsApp.

Asked why armed riot police were deployed inside and outside the court complex every time Sikhala made an appearance, Zimbabwe Republic Police spokesperson assistant commissioner Paul Nyathi said police were there to maintain law and order.

“The police have a constitutional mandate to maintain law and order, more so considering that the police have a duty to make sure that whatever is taking place throughout the country is done in a peaceful manner. So basically that’s what police are doing,” he said.

Meanwhile, Sikhala’s family are struggling to make ends meet. He has 12 children, four of whom are at different universities.

“We are very grateful to certain individuals who are giving us some financial support and groceries. Without them we could be struggling a lot,” said Sikhala’s son, Job Jnr, 22.

“These well-wishers are also doing a great job of paying our school fees since the time my father went to prison.”

Sikhala Jnr, who is studying law, said they were shocked their father had been denied bail 10 times.

“In denying my father bail this time the magistrate said my father is not repenting from public violence activities. But my father was never convicted of any charge. I don’t know where all this is coming from,” he said.

In October, the British parliament raised concerns about the continuous detention of Sikhala and general human rights violations in Zimbabwe.

House of Lords Liberal Democrat Lord Jonathan Oates highlighted that Sikhala and the others had been “detained without bail for 142 days in Chikurubi Maximum Security Prison and paraded before the court in leg irons”.