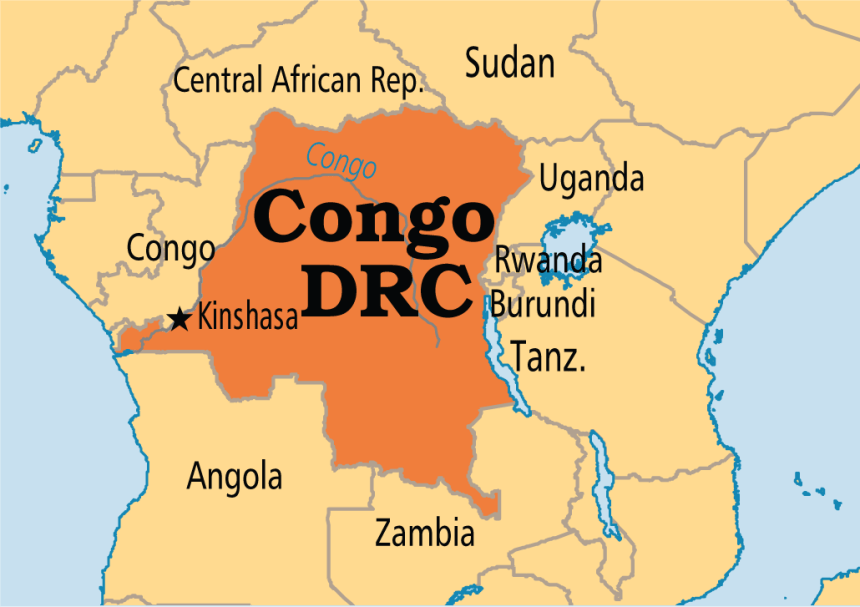 Democratic Republic of Congo’s electoral commission on Thursday delayed the country’s long-awaited presidential election until December 30, citing a recent fire that destroyed 80% of the voting machines in the capital.

The vote had been scheduled for Sunday. This is the latest of several delays in the election originally scheduled for late 2016, amid opposition concerns that President Joseph Kabila had been looking for ways to stay in power. Kabila, in office since 2001, earlier this year announced he would step aside.

After last week’s fire destroyed some 8 000 voting machines in Kinshasa, officials found replacement machines but had to get 5 million new ballots printed and prepared, said Corneille Nangaa, head of the national electoral commission.

He called on the country of some 40 million voters for calm. The delay of even a week could spark another wave of unrest.

Some protesters quickly gathered outside the electoral commission’s offices to demonstrate against the decision to postpone the vote.