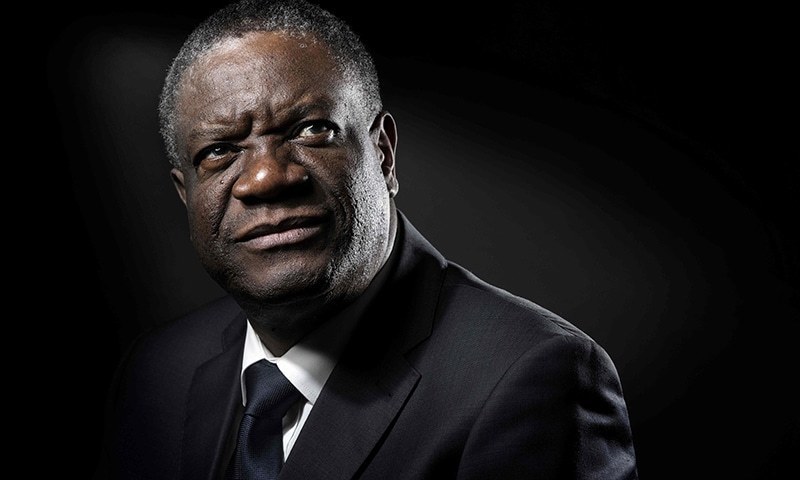 DR Congo on Friday congratulated crusading Nobel Peace Prize winner Denis Mukwege for his “very important work” in healing rape victims but underscored that it was often at odds with him.

Mukwege has regularly spoken out against a spike in sexual violence in the Democratic Republic of Congo and criticised long-serving President Joseph Kabila, who is due to step down in December after prolonging his mandate, saying: “We are governed by people who don’t love us.”

“The government congratulates Doctor Denis Mukwege for the very important work he does although there are often disagreements between us,” government spokesman Lambert Mende told AFP.

“We have had differences with Denis Mukwege every time that he tried to politicise his work which however is important from a humanitarian standpoint,” Mende said.

“But now, we are satisfied with the Nobel Academy’s recognition of the work of a compatriot.”

Mukwege had asked the Congolese in early July to “peacefully fight” the Kabila regime and said the long-delayed December 23 presidential election would be marred by fraud.

The following month Kabila finally pledged to step down after 17 years and designated his chosen successor.

“He erred in thinking that President Kabila wanted a third term,” Mende said, adding: “He is not infallible.

“We think that the recognition by the Nobel Academy … is merited but we will continue to oppose whenever anyone tried to mix humanitarian work with politics.”