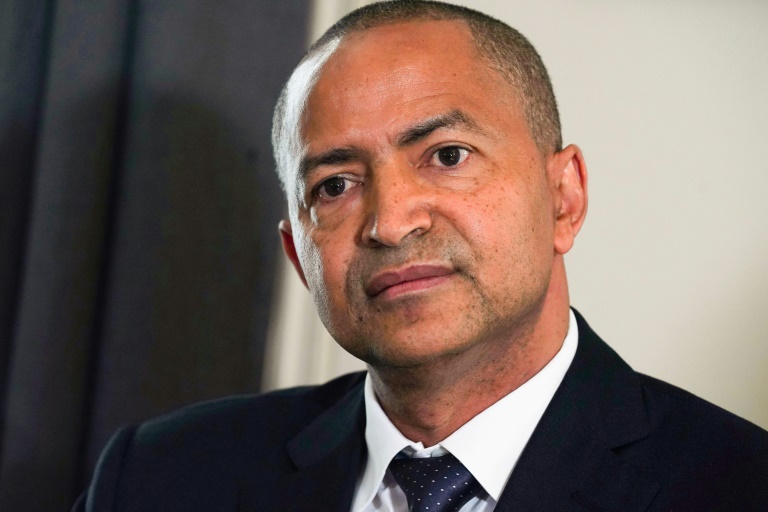 JOHANNESBURG: DRC opposition leader Moise Katumbi has been blocked from entering the country to register as a candidate in December’s long-delayed presidential election, a spokesman said Saturday, as a dramatic attempt to drive in from neighbouring Zambia appeared to fail.

Zambia’s government told Katumbi of the refusal by Congolese authorities, Olivier Kamitatu Etsu said in a post on Twitter, adding: “Have you ever seen a government forbid a so-called fugitive to turn himself in?”

Katumbi had been a leading presidential contender before fleeing Congo in May 2016 as prosecutors announced their intent to try him on charges of hiring mercenaries, which he denied. The legal issues emerged after he resigned from the ruling party in 2015.

Now the former governor of the copper-rich Katanga region is trying to come home ahead of the Aug. 8 deadline for candidates to register. He said on Friday that Congo’s government also had not permitted him to arrive by plane.

“In trying to block me, they want to take away Congolese citizens’ right to real elections,” Katumbi said on Twitter, where his party posted video of crowds running alongside his motorcade at a dusty border post.

Congo’s presidential election has been delayed since late 2016, to the growing frustration of the opposition and international community. The opposition worries that the 47-year-old Kabila, who by law cannot run again, will find a way to hold onto power. He has been president of the turbulent, mineral-rich country since 2001, when his father Laurent was killed in office.

Earlier in the week Katumbi congratulated another rival for the presidency, former Vice President Jean-Pierre Bemba, as he submitted his candidacy. Bemba returned to Congo on Wednesday after more than a decade following his acquittal on war crimes charges by appeals judges at the International Criminal Court in June.

Congo’s constitutional court still has to rule on potential candidates’ eligibility, raising the possibility that Bemba — and Katumbi, if manages to return — could be barred from running.

Bemba has called on the government to not exclude Katumbi from participating, calling him “a major political player in this country.”