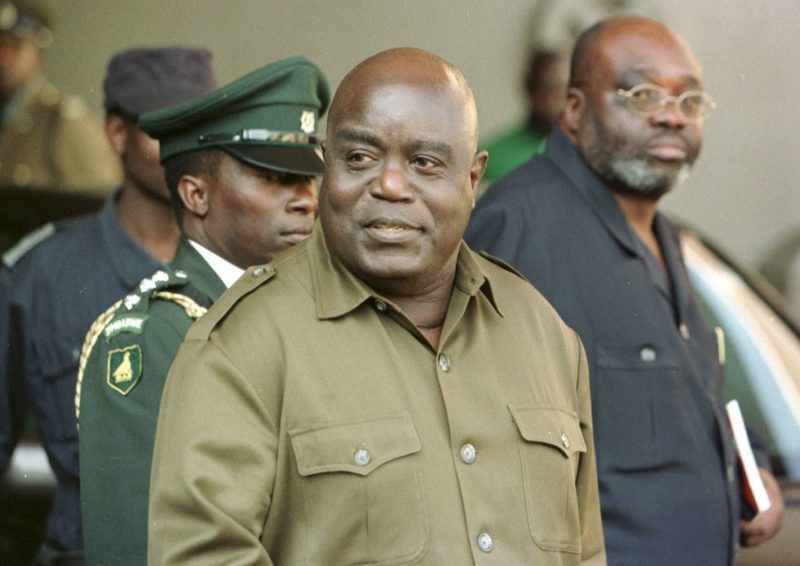 TWO men convicted over the assassination of the Democratic Republic of Congo’s President Laurent Kabila 20 years ago have been pardoned.

Although Mr Kabila was shot by his bodyguard, two of his senior officials, Col Eddy Kapend and Georges Leta, were implicated in the killing.

The pardon comes amid a rift between Mr Tshisekedi and his predecessor, Laurent Kabila’s son Joseph.

Joseph Kabila took power after his father’s death in 2001 and ruled DR Congo for 18 years before Mr Tshisekedi won the election in December 2018.

Although it was the first peaceful transfer of power in the country in nearly 60 years, many disputed the election result. There were strong suspicions that the new president had done a backroom deal with Joseph Kabila, who still retains considerable clout in the country.

President Tshisekedi’s office said a presidential pardon applied to everyone sentenced to 20 years in prison who had served their sentences by 31 December.

Giscard Kusema, of the presidential press team, told AFP news agency that Col Kapend and some of his co-accused “benefit from the presidential pardon…. which is a measure of a general scope and of an impersonal character”.

Col Kapend was Laurent Kabila’s right-hand man. He was found guilty of having been the mastermind of the assassination, along with several other members of the late president’s security team, including the then intelligence chief Georges Leta. Both men denied any part in the plot.

The pardons come just a few weeks after President Tshisekedi ended his coalition with Mr Kabila’s party – which holds a majority in parliament – following years of increasing tension.

The president is currently seeking new coalition partners that would give him a majority in parliament.