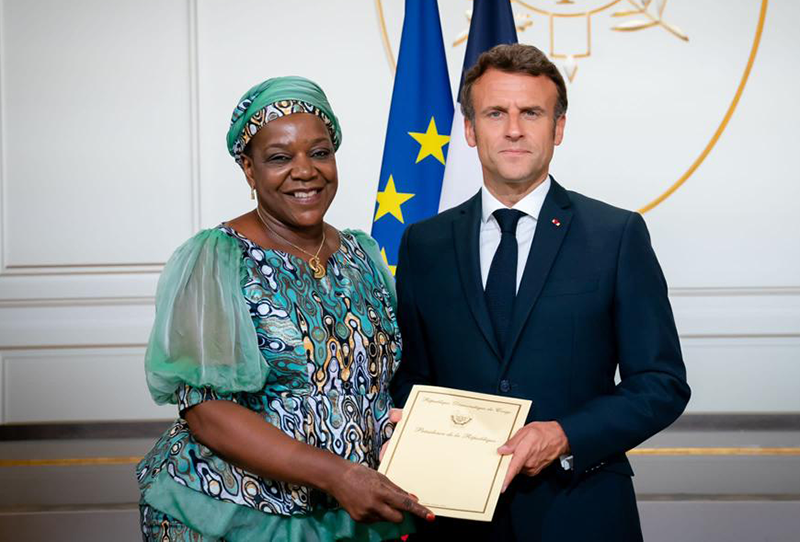 The Democratic Republic of Congo has recalled its ambassador to France over suspected “financial misappropriation” in running its embassy in Paris.

Isabel Machik Ruth Tshombe, who had held the post since January 2022, on Saturday rejected the allegations.

Acording to a letter verified by the French press agency AFP, Tshombe has been ordered to return “before January 15, 2023”, Foreign Minister Christophe Lutundula wrote to the diplomat on December 27.

The order followed suspicions of “financial misappropriation in which your personal responsibility seems implicated for an amount of €2,65 million in 11 months” of running the embassy, he said, following an audit last month.

In particular, he asked her to account for a “treasury deficit” of around €1.8 million in passport, visa and other administrative fees from January to November.

He accused her of “transforming the embassy coffers into a private kitty”, illegally granting herself and other diplomatic staff handsome financial privileges.

Tshombe rejected the charges on Twitter on Saturday, describing the note from the foreign minister as “drenched in acid” and an “abuse of power”.

The DRC is one of the poorest countries in the world, despite its vast reserves of minerals ranging from gold and copper to cobalt.

Corruption is endemic: the country ranks 169th out of 180 nations in the 2021 Corruption Perceptions Index by NGO Transparency International.