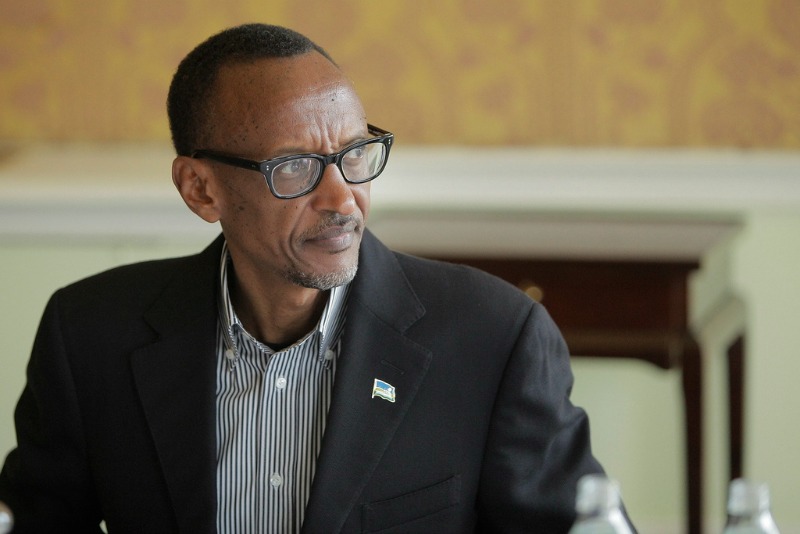 THE Democratic Republic of Congo (DRC) has reportedly fired missiles into neighbouring Rwanda as tensions between the two nations escalate.

Kinshasa has accused Kigali of actively supporting the M23 rebel group, which in recent weeks has been waging its most sustained offensive in eastern DRC since capturing vast swathes of territory there in 2012-13.

The M23 is the latest in a series of ethnic Tutsi-led rebel groups to revolt against DRC forces, claiming to defend Tutsi interests against ethnic Hutu armed groups.

The Rwandese government on Friday issued a statement announcing neighbouring DRC had launched military attacks on its citizens.

“The DRC armed forces, FARDC, fired two 122mm rockets into Rwanda from the Bunangana area, striking along the Rwanda-DRC border in Nyabigoma Cell, Kininga Sector, Musanze District on 10 June 2022 at 11:55am,” said Rwanda’s Ministry of Defence.

“There were no casualties, but the local population is terrified. This follows similar shelling by forces in DRC on 19 March and 23 May, 2022 in Kimigi and Nyange Sectors of Musanze District and in Gabunga Sector of Burera District, which caused casaulties and damaged property.”

Rwanda in turn accuses DRC’s army of firing into its own territory and fighting alongside the Democratic Forces for the Liberation of Rwanda (FDLR), an armed group run by ethnic Hutus who fled Rwanda and are alleged to have been involved in the country’s 1994 genocide.

The heightened feud between the two nations has seen the kidnapping of two Rwandese soldiers while they were on border patrols.

The simmering dispute has sparked sour relations between the two states.

At the end of May, hundreds of Congolese attended an anti-Rwanda protest in Kinshasa.