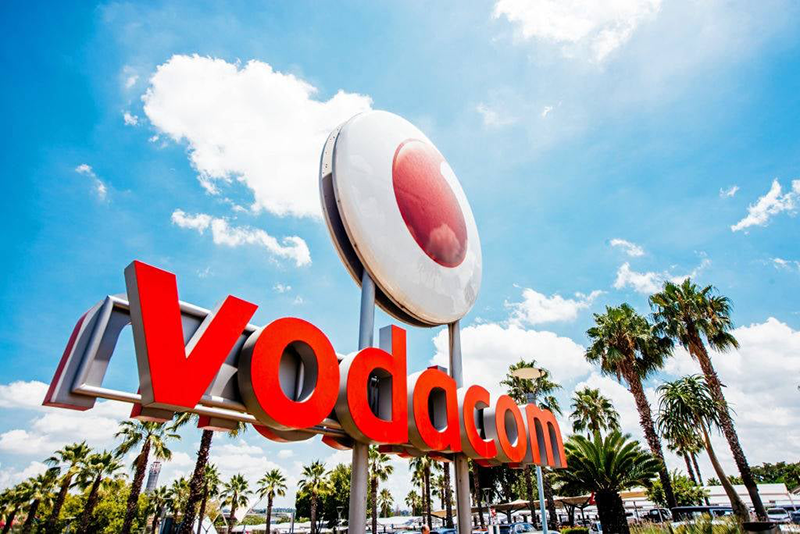 The Democratic Republic of Congo has sealed parts of Vodacom Group’s offices and frozen its bank accounts in the country over a tax dispute.

The disagreement relates to an audit for the years 2016 to 2019 done by the general directorate of taxes that found Vodacom Congo owed $243 million, the company said in an emailed statement on Friday.

The tax agency has moved to seize the funds, despite an appeal that reduced the assessment to $165 million, which Vodacom is also appealing, it said.

“On 6 and 7 December 2022, agents of the General Directorate of Taxes presented themselves at our technical, commercial and administrative offices and proceeded with the installation of seals,” according to the statement.

This comes months after the government confiscated the passports of company executives and banned them from traveling, after they refused to agree to a controversial tax levy that the state planned to impose.

The documents were returned after an agreement to cap the amount of the additional tax to $65 million in 2023 and $70 million all other years, Bloomberg reported.

Other mobile-phone operators that had to agree to the tax included Orange SA, Airtel Africa Plc and Africell Holding SAL.

“Vodacom continues to use all the means of recourse provided by the legislation in force to ensure that the law is established and is awaiting the outcome of the procedures underway before the various competent judicial and administrative bodies,” it said on Friday.