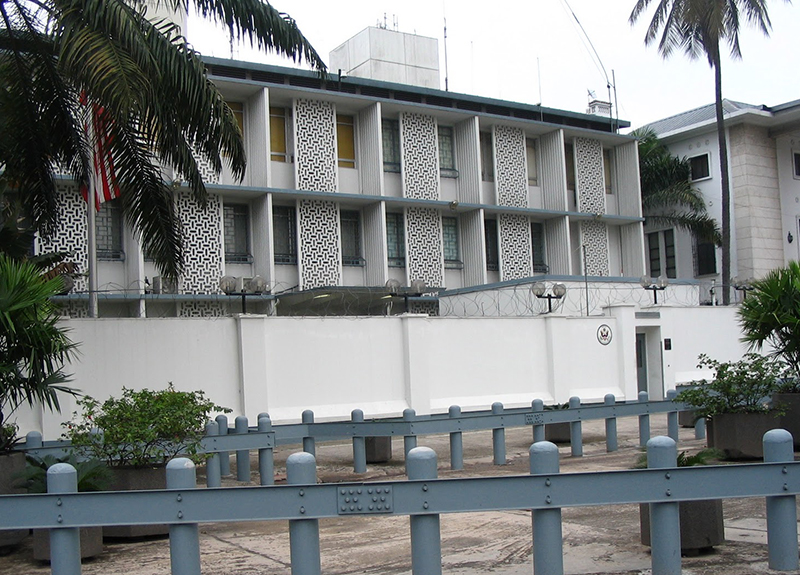 KINSHASA: Congo’s government for the first time says it is taking seriously the terror threat against U.S. government facilities that has closed the U.S. Embassy in Kinshasa all week.

Foreign Minister Leonard She Okitunu told reporters on Friday that “we have serious information” about the threat but it is too early to give details. He said everything has been done to make sure the threat is not carried out.

A U.S. security alert on Nov. 24 said the U.S. Embassy had received “credible and specific information of a possible terrorist threat against U.S. government facilities in Kinshasa.”

Congo, unlike several countries across Africa, is not plagued by extremist attacks, though some observers have expressed concern about possible terror links to the Allied Democratic Forces rebel group active in the nation’s northeast.