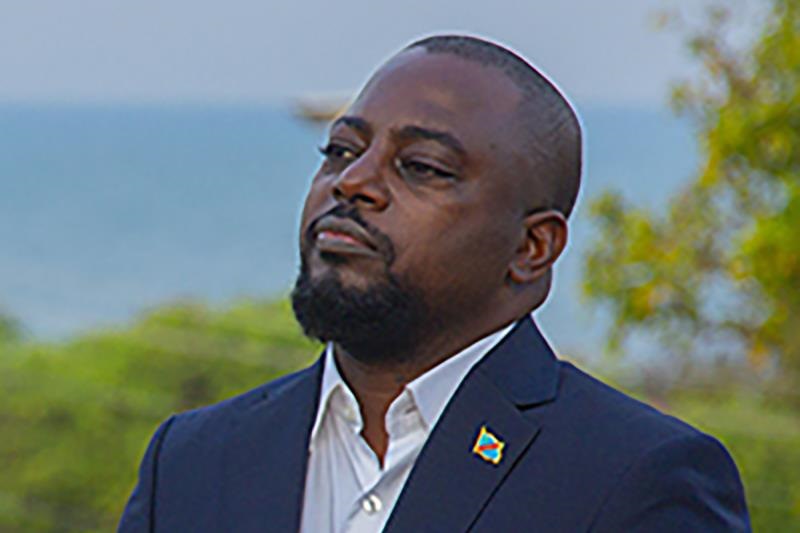 KINSHASA: The governor of Tanganyika, a southern province in the Democratic Republic of Congo, has been impeached on Thursday by his provincial deputies.

Absent from his province for several days, the governor neither showed up nor sent a member of his government’s team to present his defence during impeachment proceedings.

According to Cyrille Kimpu, spokesperson of the Provincial Assembly, 13 deputies participated in the plenary and voted for his dismissal.

“We sent an invitation to the provincial governor, he did not come. We proceeded to the debate and finally, the members of parliament of Tanganyika decided to remove him.”

Out of the DRC’s 26 governors, Mr. Kabila is the only administrative boss who did not sign President Félix Tshisekedi’s Act of the Sacred Union membership. Tanganyika’s Assembly was therefore divided in two: pro-Tshisekedi members and legislators who remained loyal to Kabila’s Common Front for the Congo (FCC).

While the Provincial Assembly of Tanganyika has 25 members, only 13 participated in the impeachment vote against Mr. Kabila. Members loyal to the FCC boycotted the plenary session.

Provincial deputies blamed Mr. Kabila for “mismanagement of the province of Tanganyika, lack of respect for the Provincial Assembly institution as well as other national institutions”.

Before the impeachment, two members of his Assembly staff, who remained loyal to Joseph Kabila, were dismissed.