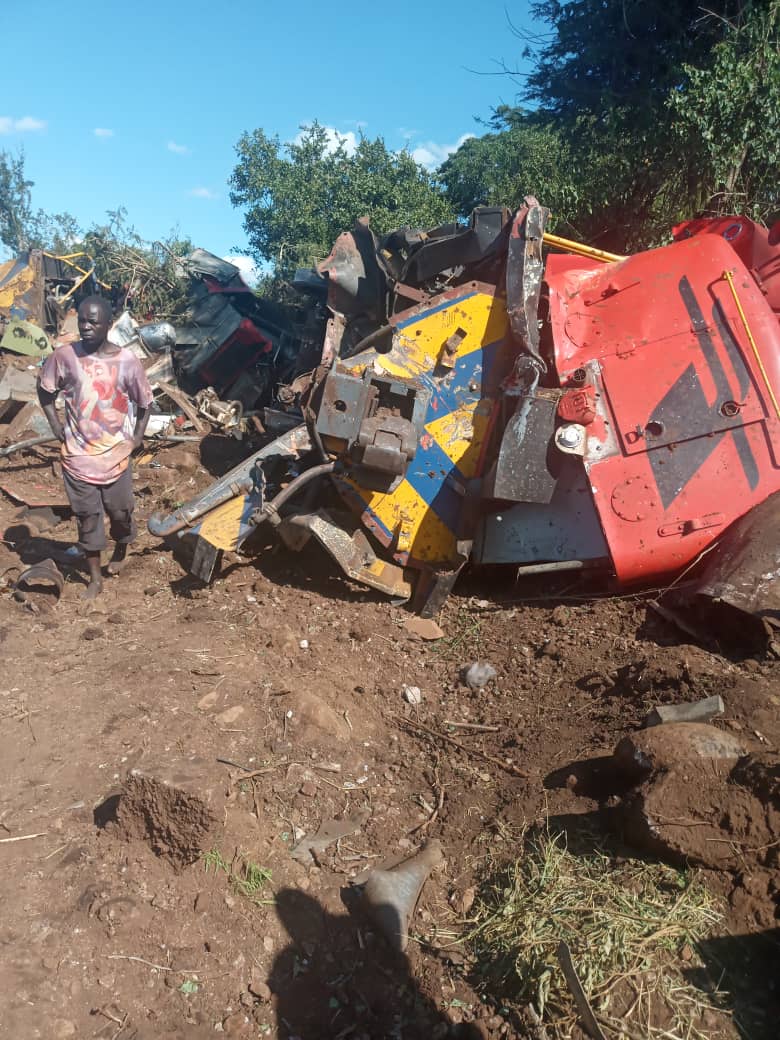 The goods train was carrying chrome and was headed for Beira in Mozambique from Harare.

“A goods train carrying chrome heading to Beira from Harare derailed at Tsungwezi river in Nyazura, killing the trapped driver and injuring three crew members. About 200m of the track was extensively damaged at the scene. May the deceased Rest in Peace,” he said.

Nyasha Maravanyika, the NRZ spokesperson said the cause of the derailment was still unknown, but investigations were under way.

He said the deceased train driver was found trapped in the mangled rubble while his surviving crew was rushed to Rusape General Hospital before they were transferred to Harare for further treatment.

In December last year, two NRZ employees died while seven others were injured when a goods train travelling from Hwange to Bulawayo derailed at Redbank Siding, about 40 kilometres from Bulawayo.

In the December accident, Maravanyika said it was unusual for a freight train to be involved in accident that kills people.

“Usually, when we experience derailments, there are no deaths. Derailments are normally associated with injuries and property damages. This one is unique,” he said.

The NRZ spokesperson then attributed the accident to the activities of locals who grow crops near rail tracks especially during the rainy season.

“Once again, we are appealing to communities not to cultivate along rail tracks. Cultivation along the track loosens the soil and once we have heavy rains like what is happening, the soils are washed away and they block drainage,” said Maravanyika.