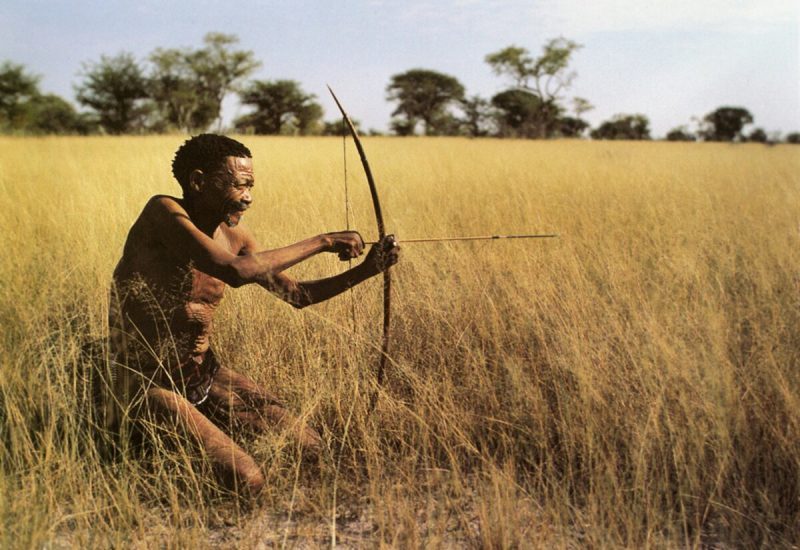 THE San communities in Tsholotsho and Plumtree have raised complaints of hunger and neglect following the recent extension of the country’s lockdown against the spread of COVID-19.

The ethnic minority, mostly rooted in remote rural areas, say both non-government organisations and government food supplies were recently abruptly cut in their communities as they were failing to observe social distancing at distribution centres.

This left the majority of the people stranded and facing severe hunger due to food shortages.

According to the Zimbabwe Human Rights Commission (ZHRC), most of the San people rely on menial jobs and the lockdown regulations make it impossible for them to travel to work.

ZHRC went on to implore the government to ensure that San communities had urgent access to food and basic commodities.

“In relation to the right to food as provided in section 77 of the Constitution, on 14 April 2020 the commission received complaints of limited access to food from the San communities of Tsholotsho and Plumtree who are one of the ethnic minority groups in Zimbabwe,” said ZHRC in a statement.

“They indicated that they are facing starvation due to stoppage of food aid distribution in their areas due to difficulties of enforcing social distancing at distribution points.

“They also highlighted that they cannot fend for themselves through the usual performance of menial jobs for fellow villagers due to movement restrictions imposed by the national lockdown.”

The ZHRC said besides the marginalised rural communities, people in urban areas that normally survive on informal trading had also become economically vulnerable due to the lockdown.

The commission recommended to the government to provide social safety nets and also urged State security forces to respect the rights of the citizens when discharging their duties during the current lockdown.