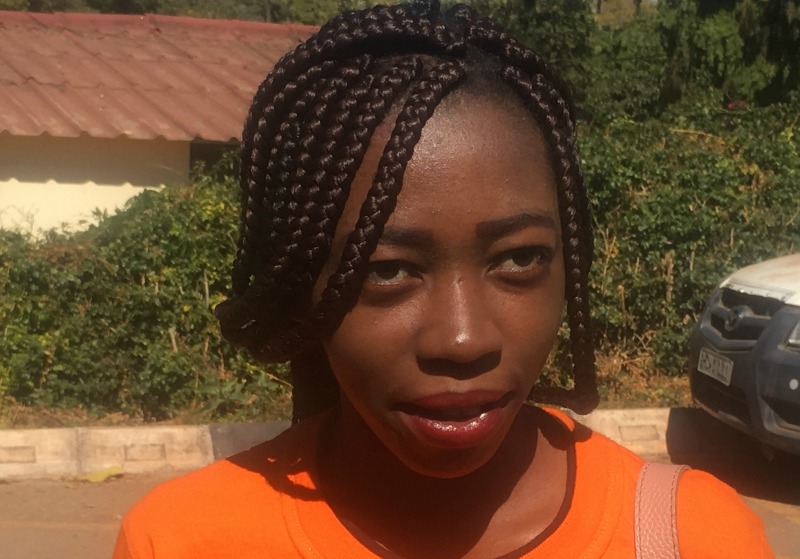 By Robert Tapfumaneyi recently in Shurugwi

Shurugwi: Drug-mixed popcorn and buns have become a hit among youths in this Midlands district with activists calling on law enforcement agents to help deal with the problem.

The youths easily access them as they are sold at amounts as low as 50 cents and 75 cents.

Concerned residents say STI cases among the youths are also high as youths often indulged in unprotected sex after taking the products.

In an interview with NewZimbabwe.com at Shurugwi General Hospital during a National Aids Council sponsored tour recently, Ethel Ndlovu a Condom Champion said the popcorns were a favourite among local youths.

“Youths who buy these popcorns and buns are school going kids some as young as 11 and there is general moral decadence here in Shurugwi,” she said.

“There are vendors who are selling popcorns and buns mixed with mbanje and they (products) are in demand here.

“What is more painful is that the young ones are actually requesting that the products have more drug ingredients so that they become high for a long period.

“The vendors get the goods from an unnamed woman who is their godmother and operating at a secluded place.”

NewZimbabwe.com further heard that the youths often demanded a much higher drug content in the edible products as they wanted to remain high for longer periods.

“We have tried by all means to get the source of buns but the vendors and the youths are not forthcoming with that information,” Ndlovu said.

She also said sexually transmitted infections were very high among the youths adding that this prompted her to become a Condom Champion.

Ndlovu said she often distributed nearly 500 free condoms to the youths in and around Shurugwi area per week.