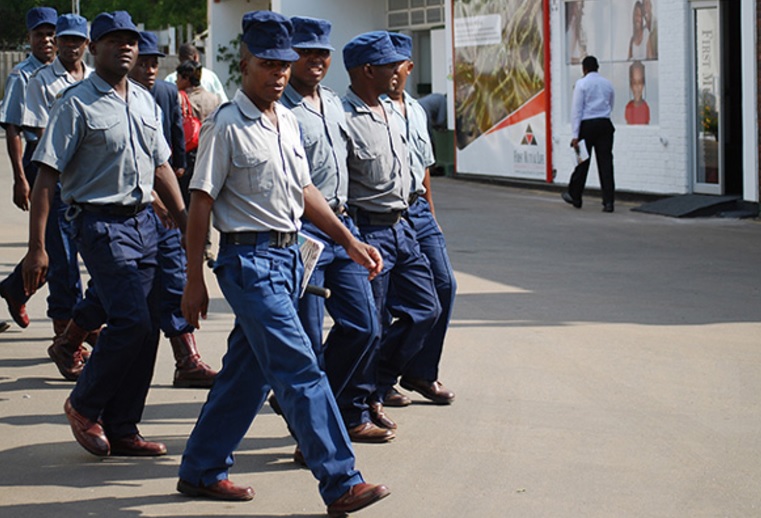 POLICE officers in Harare have been accused of taking over the lucrative business of supplying and selling illegal drugs in the high density areas, drug users have claimed.

Users made the allegations at the weekend during a meeting on mapping drug use held in Mufakose.

The meeting, attended by drug users from Mufakose, Dzivaresekwa, Mbare and Bulawayo, was organised by the Zimbabwe Civil Liberties and Drug Network (ZCLDN), a non- governmental organisation.

“Most of the people now running drug cartels are the cops. They have established their own syndicates where they supply mostly Mbanje in high density areas and their middlemen sell those drugs for them,” one of the drug users, who asked not be named, alleged.

Another drug user said, “We are in a tough situation where we are sold drugs that are harmful and at the same time we are arrested by the same people who illegally dump those drugs on us.

They raid a drug dealer in one suburb and take the same drugs to another dealer in another area for him to sell on their behalf instead of taking the drugs to the police station as exhibits,” he said.

The police were also accused of producing fictitious fine books and soliciting for sex from female drug users.

“Police officers come with these duplicated books and arrest us but the money goes into their pockets. They only take to the police station a few people who have no money for fines,” he said.

A high number of unemployed Zimbabweans, especially the youths, are reported to have resorted to taking drugs in order to cope with the harsh economic situation in the country.

According to ZCLDN director, Wilson Box, the meeting on drug use was meant to understand the challenges drug users were facing before approaching government and the international community on how best they can address them.

He said the accusations from the drug users would be put the police.