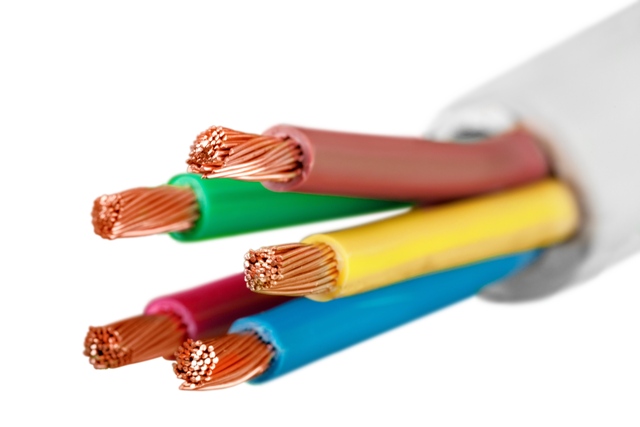 A 24-year-old drunken Chinhoyi man died from electrocution at his residence in Mzari suburb on Sunday.

Tinashe Matondo of 28 Herbert Chitepo Drive was reportedly found dead near the carport which is secured by an electric razor wire.

It is suspected he got into contact with the live electricity conductors and was shocked.

“Police confirm the sudden death of Tinashe Matondo, aged 24 of 28 Herbert Chitepo Drive who was electrocuted on Sunday around 2200 hours,” said Insp Chitove.

Police said on the fateful day at around 10pm, Matondo staggered from the room in which he was sleeping with one Lameck (18) and proceeded to the fowl run to feed some broiler chickens that are being reared at the home.

Following an inordinately long time that Matondo spent outside, a suspicious Lameck went to check on his colleague.

“Lameck first searched in the fowl run as this was the time they usually replenished stockfeeds but failed to locate the now deceased.

“He then scanned the premises only to stumble upon Matondo’s lifeless body near an electric razor wire at the garage,” said Insp Chitove.

A report was made to Chinhoyi Central police who attended the scene.

No foul play is suspected.