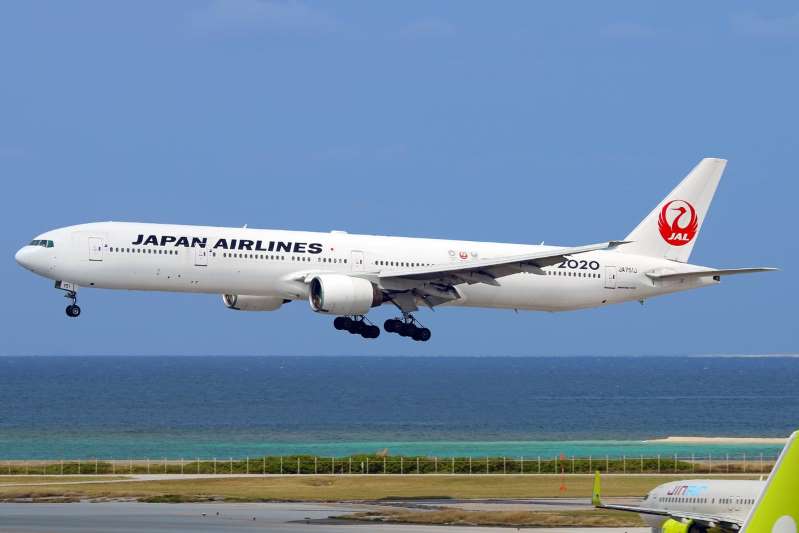 A Japanese pilot has admitted being almost 10 times over the alcohol limit shortly before a flight from Heathrow Airport, police said.

Drunk first officer Katsutoshi Jitsukawa, 42, was arrested at the airport after failing a breath test just 50 minutes before Japan Airlines (JAL) flight JL44 to Tokyo was due to take off with him in the cockpit.

Japanese broadcaster NHK reported that the driver of a crew bus alerted police after smelling alcohol on the pilot.

Jitsukawa was due to fly a Boeing 777 aircraft, which holds up to 244 passengers.

He pleaded guilty to exceeding the alcohol limit at Uxbridge Magistrates’ Court on Thursday, according to a Metropolitan Police spokesperson.

Tests revealed he had 189mg of alcohol per 100ml of blood in his system – nearly 10 times the legal limit of 20mg for on-duty pilots. The drink-drive limit in England, Wales and Northern Ireland is 80mg.

Jitsukawa was remanded in custody and will be sentenced at Isleworth Crown Court on 29 November.

JAL apologised and pledged to “implement immediate actions to prevent any future occurrence”, adding that “safety remains our utmost priority”.

The flight departed after a 69-minute delay.

The news comes the same day the Home Office has launched a “call for evidence” to determine whether airports should be subject to the same licensing laws as the high street.

The three-month procedure invites members of the public to share their views about airports being able to sell alcohol before 10am, unlike elsewhere in the country.

Wetherspoon, which operates a number of airside pubs in the UK calls the potential imposition of harsher rules “Draconian”. A spokesperson told The Independent: “More analysis may need to be done on the minority of incidents rather than more draconian licensing restrictions which would affect everyone.

“Millions more people use airports than they did 20 years ago. Behaviour is generally excellent with almost zero incidents. If you ban alcohol at airports, in some way people will still bring their own or drink outside. Wetherspoon airport pubs have the highest sales of food and coffee within the company’s 900 pubs.”

The review comes amid a rise in reports of drunk and disorderly passengers onboard aircraft.

“Air travel often marks the start of an exciting holiday abroad, and airports are places to eat, drink and shop as we wait to board our flights,” said Victoria Atkins, minister for crime, safeguarding and vulnerability.

“Most UK air passengers behave responsibly when flying, but any disruptive or drunk behaviour is entirely unacceptable. This government is committed to ensuring that the travelling environment for airline passengers remains safe and enjoyable.”

Airlines, pilots’ union BALPA and travel association ABTA are all backing the decision to review the rules.