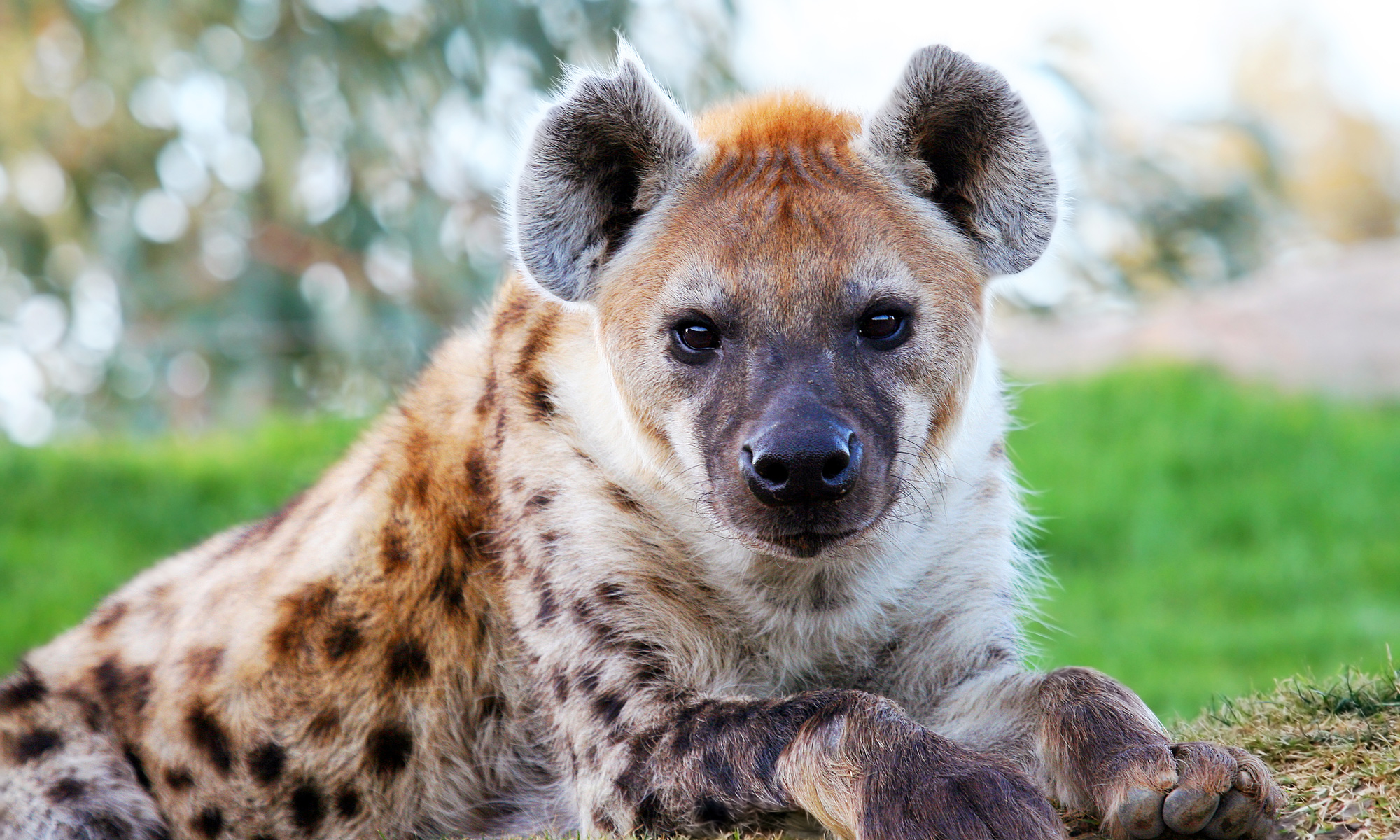 Dete: Villagers in Dete were left in shock Sunday after a 33-year-old man was allegedly killed by hyenas as he walked home from a beer drink.

The wild animals pulled his body for about two kilometres into the bush and started chewing off parts of his body.

The incident happened near Cross Mabale, about 10km from Hwange national park.

Hyenas, lions, elephants and other wild animals stray from the game park into villages, often preying on both villagers and their livestock.

Some villagers also seize the chance to kill them for meat.

The deceased has been identified as Doubt Dube of Dopota village.

Dopota village head Evans Shoko said Dube was drunk when he was attacked by the hyenas which rarely attack humans.

“He had gone to drink with friends at Lupote and on his way back, I think he dozed off and slept on the road. That is when the hyenas attacked him.

“Some villagers spotted blood stains on the tarmac and thought it was a baboon or any other animal that had died.

“We suspected it was a human being when we saw a bottle of hot stuff and started searching.

“We found the body in the bush and all limbs, intestines and other parts had been eaten. We were picking some of the parts along the way,” Shoko said.

Zimparks spokesperson Tinashe Farawo however said Dube may have been dead when the hyenas pounced on his body.

“A man was killed and hyenas pulled his body into the bush. We are still investigating because initially, we thought he was killed by the hyenas but it seems he may have been dead when the hyenas dragged his body,” he said.

When a group of villagers went to search for the body, they found some hyenas guarding it.