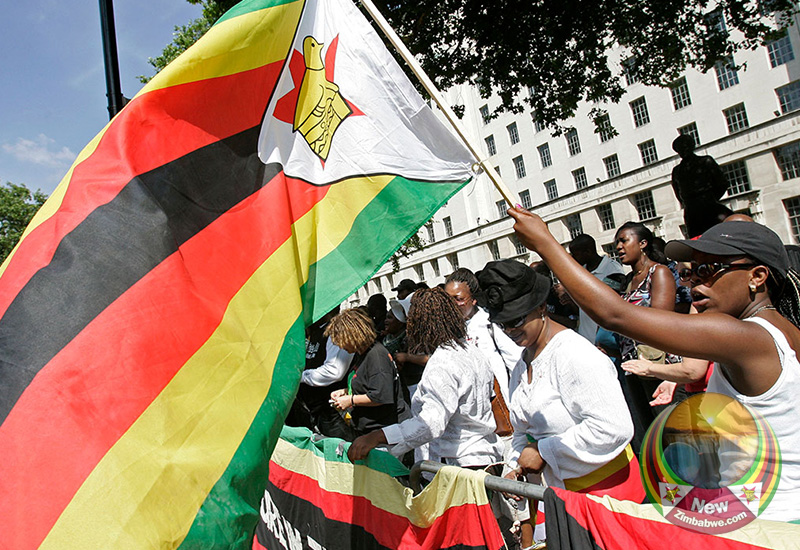 A Dubai-based Zimbabwean businesswoman has asked President Emmerson Mnangagwa to introduce a mandatory US$50 fee on all citizens living in the diaspora to be collected when they visit the country.

Hanna Mutsenhu, who has been in the Emirate state for six years and runs a nursery in International City, said the move would help raise money needed to develop the country.

She was speaking during an interface with Mnangagwa on the sidelines of the World Expo being held in Dubai.

“Why can we not engage all diasporans when they are coming back home to contribute a certain amount on entry, for example US$50,” said Mutsenhu.

“Some countries are doing that; that will mean when I come back home I should leave US$50. It needs accountability towards the development of Zimbabwe. You can take into consideration countries like the Philippines, when one goes back home they have to contribute something,” she said.

Diaspora remittances last year exceeded the US$1 billion mark, recorded by finance minister Mthuli Ncube as the highest ever contribution to the Zimbabwean economy and more than international aid which usually tops foreign inflows.

Ncube told journalists last year May that the spike in diaspora contributions was as a result of formal channels heavily relied on during the various Covid-19 lockdowns.

Mutsenhu’s suggestion could however spark debate at a time government through election management body Zimbabwe Electoral Commission (ZEC) has dismissed any prospects of a diaspora vote.

Those in the diaspora have been clamouring for their right to vote, arguing their money is helping keep Zimbabwe’s economy running they have a right to take a part in deciding its political path.