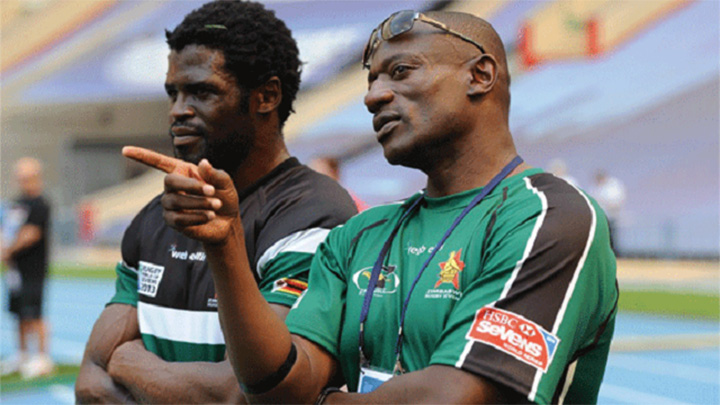 They may be the obvious favourites to emerge out of Pool A, but Blitzboks coach Neil Powell knows that it won’t be plain sailing against Zimbabwe, Argentina and Samoa at the Dubai Sevens next month.

But Powell will be able to call on Werner Kok, who did not return to Western Province for the Currie Cup, while Chris Dry is also back from a lengthy knee injury layoff.

There is a new face in former SA Under-20 scrumhalf Marco Jansen van Vuren as well for the Dubai event, which takes place on November 30 and December 1.

“We have seen the gap between teams disappearing to almost nothing, so every game in every tournament will demand a very good effort from us.

“We have done well in Dubai over the years, but that will count for nothing,” Powell said in a statement on Wednesday.

“Zimbabwe will be very competitive, having won the Rugby Africa Sevens tournament recently, Samoa beat us last time we played them, and Argentina are one of the most difficult teams to play again because of their skill and physicality.

“So we have a lot to do when we start with the final phase of our preparations on Monday, but at least we now know what we are preparing for. It is exciting times for all of us.”

The Blitzboks stepped up their pre-season work with practice matches against the French Sevens Academy at their Stellenbosch base at the weekend.

The South Africans beat New Zealand 24-12 to win the Dubai Sevens last year, but will hope to gain revenge on the Kiwis at the Cape Town Sevens, where they lost 19-12 in the semi-final.

“We have set ourselves a number of goals, with the Olympic qualification (for the 2020 Tokyo Olympics) the obvious one,” Powell said.

“But we are also defending our title in Dubai and in the World Series, and those are two trophies we would not mind winning again.”