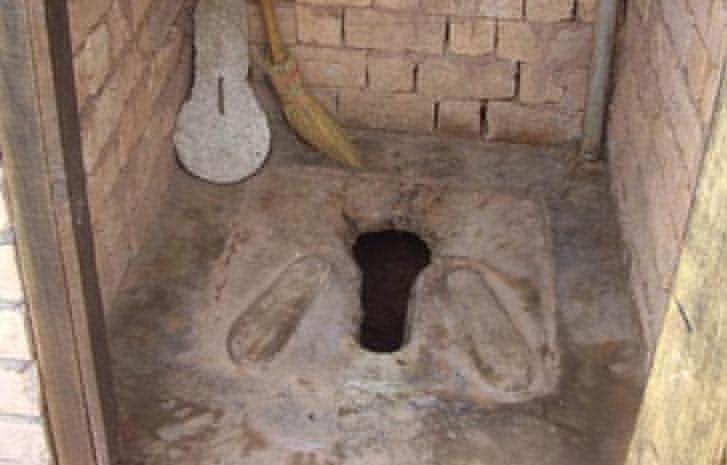 Mutare: A 28-year-old woman who dumped her newly born baby inside a toilet pit was caged 12 months by a local magistrate.

Prosecutors told the court that on May 6 and during the night, Musoro went to the toilet and secretly gave birth to a bouncing baby girl she immediately dumped inside the toilet pit and did not reveal it to anyone.

On May 7 around 0400 hours, one Annah Mwaita went to the toilet and discovered splashes of blood and confronted Musoro who claimed ignorance over the matter.

The following day at around 0500 hours, Mwaita heard the sound of a crying baby coming from inside the pit.

Musoro was confronted for the second time and she then admitted that indeed the baby was hers.

Mwaita reported the case to the police who were assisted by villagers to dig the pit and retrieve the baby while still alive.

The suspect and her baby were rushed to Mutanda clinic for medical attention.

They were referred to Mutare Provincial Hospital for further medical attention but the baby was pronounced dead upon admission.