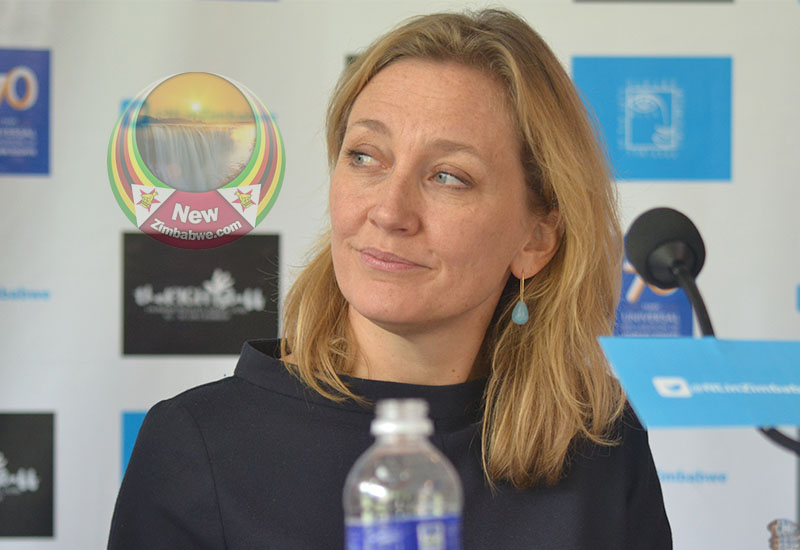 NETHERLANDS ambassador to Zimbabwe, Barbara van Hellemond has urged the Zimbabwean government to release the findings of the Commission of Inquiry into the country’s post-election violence of August 1.

The disturbances saw six civilians gunned down by what is widely believed to be members of the national army deployed into central Harare on the day to quell wild skirmishes by suspected MDC supporters.

Speaking during the Human Rights Day Commemorations on Monday, Hellenmond said the government should support the constitution and respect the rights and dignity of citizens.

She also urged Zimbabwean authorities to share the findings of the Kgalema Motlanthe led probe team into the violence.

“Furthermore, we ask the government to uphold the constitution and respect the rights, dignity and security for all Zimbabwean residents at all times and share the findings of the Commission of Inquiry into the post-election violence,” she said.

The Commission of Inquiry, which gathered its oral evidence through public hearings, concluded the emotive process last month.

Among those who had occasion to testify before the seven member panel were police and army commanders who all denied their troops fired live bullets that killed civilians.

The inquiry team has since submitted the executive summary of its report to President Emmerson Mnangagwa.

In her comments, Hellenmond also expressed regret that a lot of Zimbabwean laws have not yet been aligned with the supreme law of the land which came into force in 2013.

“The Constitution of Zimbabwe was made a supreme law in 2013. Five years later, many laws are still not aligned to it. Progress has been made, but it is not enough, and it is not quite enough,” she said.

“The Netherlands Embassy stands with the United Nations and other international development partners in urging the government to accelerate the process of aligning all laws, policies and legal instruments to do with the Constitution of Zimbabwe.”

Quoting a section of the Zimbabwean constitution, Hellenmond further said “every person has the right to life, equality, security and dignity, right to peacefully demonstrate and petition for change”.