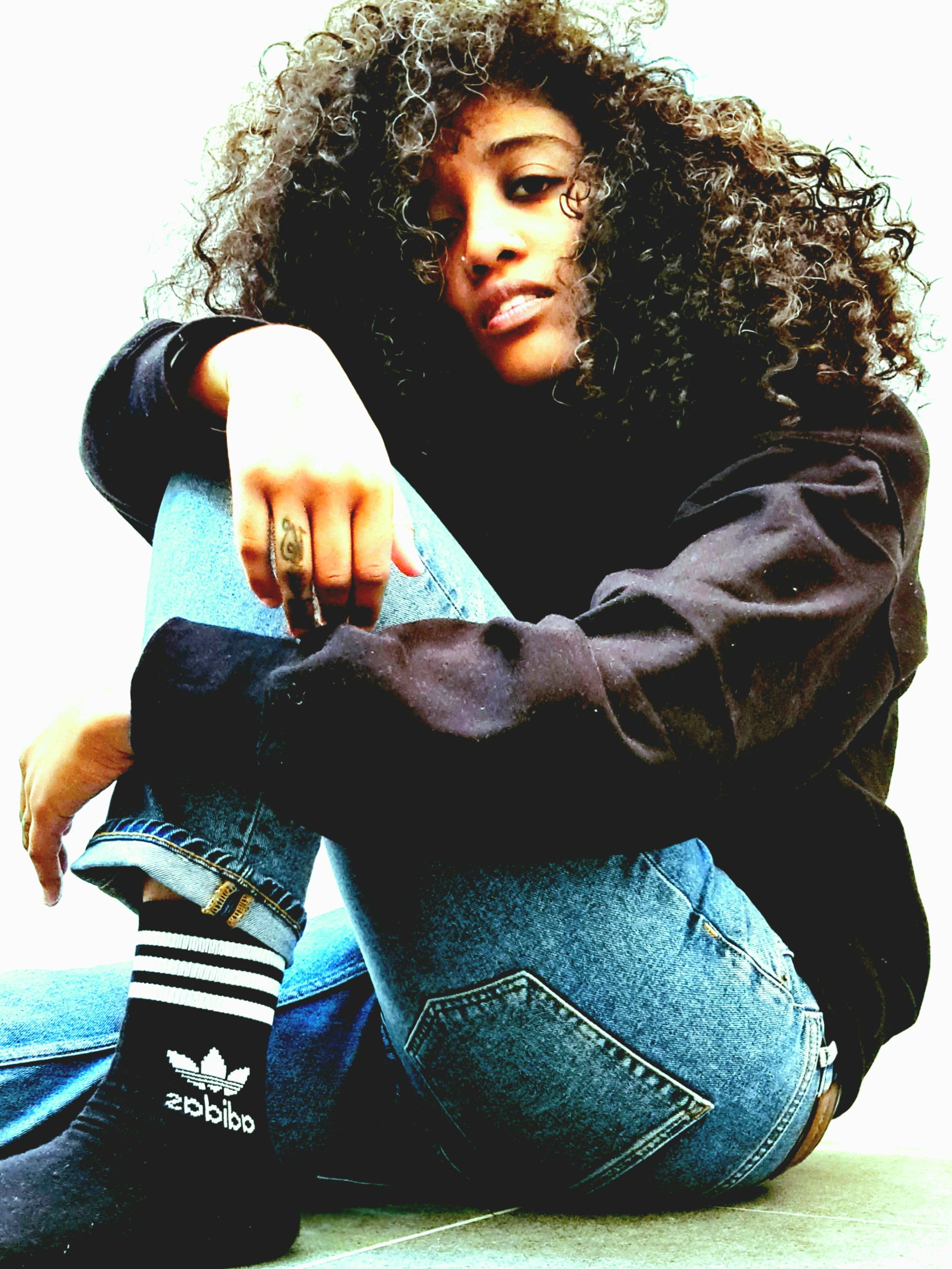 The two poets will collaborate on combined themes that will be performed virtually at the festival to be streamed on September 21 on the Shoko Festival Facebook and YouTube pages.

SJ Poet describes herself as “a rhythmic reasoner” and has performed at an array of artistic forums such as RE:Definition, Amsterdam Fringe Festival, Cinnamon Wednesday, the Black Magic Woman Festival, Ispeak and beyond.

Shaldo is a multi-talented storyteller and one of the most prominent Zimbabwean spoken word artists on the scene at present.

The two talented poets are expected to explore a pandemic-riddled world of violence against women, climate breakdown and rising authoritarianism as they also speak of hope and of social justice.

Their performances will lead to a presentation dubbed Lost – A Spoken Word Journey which will feature several leading Zimbabwean poets who will take the audience on a voyage with words and poetry.

These include some of the country’s foremost wordsmiths such as Kuda Rice, Banshee, Thando, Yanta Limie and Munyaradzi Bopoto.

The cutting edge festival comes after Shoko Festival partnered with the Netherlands Embassy, which is the main sponsor of the Shoko Spoken Word Programme.

“We are thrilled to be sponsoring the Spoken Word Programme at Shoko Festival 2021 that will include so much Zimbabwean talent and also renowned Dutch poet Smita James,” said the Ambassador of the Kingdom of the Netherlands to Zimbabwe her excellency Margret Verwijk.

“The world is facing multiple crises – a pandemic, climate change, and social inequality. These are problems that affect us all and require collective action to resolve. The role of art, such as the upcoming spoken word collaboration between Zimbabwe’s Shaldo and Smita James is to bring us together, and to give us fresh perspectives and jolt us into new ways of thinking and acting. Wherever you are in the world, tune in for what will be a powerful and innovative Zimbabwe-Netherlands collaboration,” added Verwijk.

“The artistic collaboration will be something very unique while the message we are putting out is such an important one given the times we live in,” said Cde Fatso.

Shoko – a production of Magamba Network – is all about promoting urban culture, free expression and positive activism.

Over the years, the festival has provided a platform for hundreds of young local rappers, comedians, musicians and spoken word artists to perform, collaborate and express themselves.