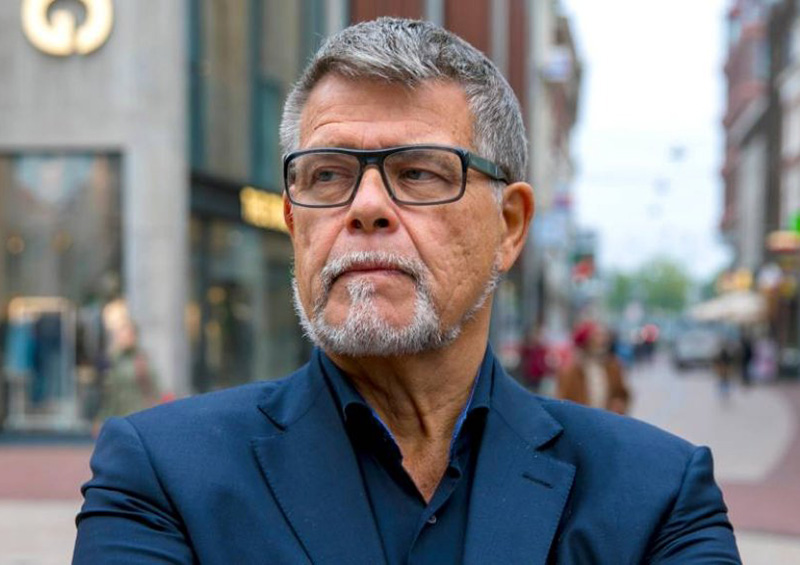 The life coach, who specialises in "self awareness" training, said he felt discriminated against because of his advanced years
Spread This News

A Dutch “young god” just months shy of his 70th birthday has launched a legal bid to slash 20 years off his age as he looks to enhance his prospects at work and in love.

In an unprecedented case in the Netherlands, Emile Ratelband told a tribunal that he wants to shift his birth date two decades later to March 11, 1969.

The life coach, who specialises in “self awareness” training, said he felt discriminated against because of his advanced years, adding that while he does not need dating apps, the custom of giving his age to a prospective lover was cramping his style.

“I feel much younger than my age, I am a young god, I can have all the girls I want but not after I tell them that I am 69,” Ratelband told AFP on Thursday.

“I feel young, I am in great shape and I want this to be legally recognised because I feel abused, aggrieved and discriminated against because of my age.”

The single father, who said he has tried in vain to stop his basic pension, told the tribunal on Monday that his petition was “legitimate”, likening his bid for a legal remedy to people who register a change of official gender.

According to his doctor, his biological age is between 40 and 45, he said.

Ratelband said while he was initially greeted by “jeers” from magistrates, he now believes his lawyer — famous criminal lawyer Jan-Hein Kuijpers had “unsettled” the judge.

“This case is unprecedented, there is no jurisprudence. The chances of success are minimal but we believe that the legislation must evolve with the times,” Kuijpers told AFP.

The court must decide within four weeks.