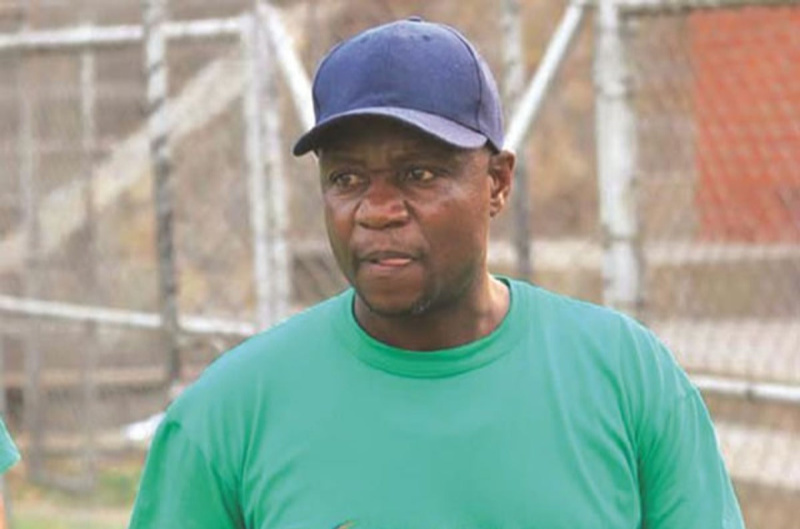 Zuze, who was currently one of Tonderai Ndiraya’s assistant coaches at DeMbare, died on Thursday at a private hospital in Harare after complaining of breathing problems since morning.

Dynamos spokesperson Tinashe Farawo confirmed Zuze’s death which was due to a respiratory illness.

“It is with great shock that we have just heard the passing away of our assistant coach Biggie Zuze. We have confirmed that he passed away today after being admitted at Highglen Clinic after complaining of breathing problems,” Farawo told NewZimbabwe.com.

“He was a legend of the club as a player and after his playing career he maintained a close connection with the club as coach. He was a loyal servant of the club until his passing on. We are really in mourning and would want to pass our condolences to his family and loved ones.”

Funeral arrangements are yet to be confirmed.

During his playing career, Zuze was renowned for his attacking prowess in midfield where he formed a formidable partnership with some of Dynamos’ most gifted stars such as David Mandigora, Clayton Munemo and Memory Mucherahowa.

Zuze’s last big coaching assignment was in 2018 when he was named interim coach at Dynamos following the sacking of Lloyd Mutasa.

Although Zuze was hoping to get the job on a full-time basis, he left Dynamos unpopular with accusations from fans that he sabotaged Mutasa.

When Mutasa’s predecessor Lloyd “Mablanyo” Chigowe was sacked months later after a poor start to the 2019 season, Zuze bounced back at DeMbare as one of Ndiraya’s assistant coaches together with Gift Muzadzi in April last year.

Prior to his elevation to interim coach, Dynamos had initially appointed the former Triangle coach as Mutasa’s assistant coach a year earlier alongside Murape Murape.

It was Zuze’s second stint as assistant coach at the popular Harare giants having also previously assisted Moses Chunga together with David George in 2004.

Zuze made a name for himself in mid-season 2012 when he took over from Taurai Mangwiro at the now-defunct Monomotapa before guiding the club to a fourth place finish in the Castle Lager Premiership that season.

That same year under Zuze, Monoz also had a wonderful cup run that saw the club reach the final of the Mbada Diamonds Cup only to lose to Dynamos.

However, Zuze experienced a turbulent 2013 as a serious liquidity crunch saw the side getting relegated from the topflight league.

After moving to Triangle, Zuze became the toast of the Lowveld when he led the Sugar Sugar Boys to the NetOne OneWallet Cup glory in 2014.

At the start of the 2015 season, the former DeMbare player was however, demoted to the role of assistant coach after Triangle appointed Kelvin Kaindu to the post of head coach.

Following Kaindu’s departure, Zuze remained to be David Mandigora’s assistant last season until his contract came to an end at the conclusion of the 2016 season. He retraced his steps to DeMbare, where he remained until his untimely death.