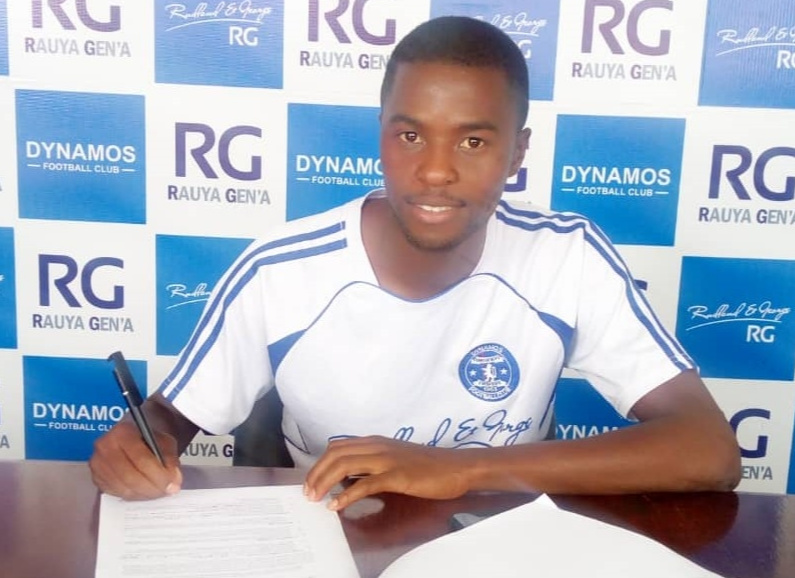 HARARE giants Dynamos have continued their shopping in what has seen the club complete the signing of talented free scoring forward King Nadolo to take their preseason spending spree to 13 players.

The 25 year-old Soccer Star of the Year finalist has been one of the most coveted players in the domestic Premiership after putting on some sparkling individual performances for relegated Gweru-based side TelOne.

Although Nadolo only joined TelOne during the mid-season transfer window period from South African side Witbank Spurs, he scored an impressive 11 goals to almost single-handedly rescue the Wi-Fi Boys from relegation.

However, after TelOne’s relegation from the topflight league on the final day of last season’s campaign, Nadolo’s future has been the subject of intense speculation.

Champions FC Platinum, Harare giants CAPS United, Ngezi Platinum Stars and Chicken Inn have all been linked with a move for the player in recent weeks as they seek to reinforce their squads ahead of the 2020 league season.

It is Harare giants Dynamos who have won the race for the player’s services as they seek to fill the void left by Evans Katema following his recent move to Zambia.

The Harare giants have brought in several new faces as they seek to win the championship they last won in 2014 under Calisto Pasuwa.

Dynamos finished a distant ninth place on the league table last season after a disastrous start to the season under Lloyd Chigove before Tonderai Ndiraya was ropped in to steady the sinking ship.

After bringing in the new signings, Ndiraya, who blamed his side’s inconsistency last season to lack of quality in the side, will be under pressure to finally deliver the elusive championship.