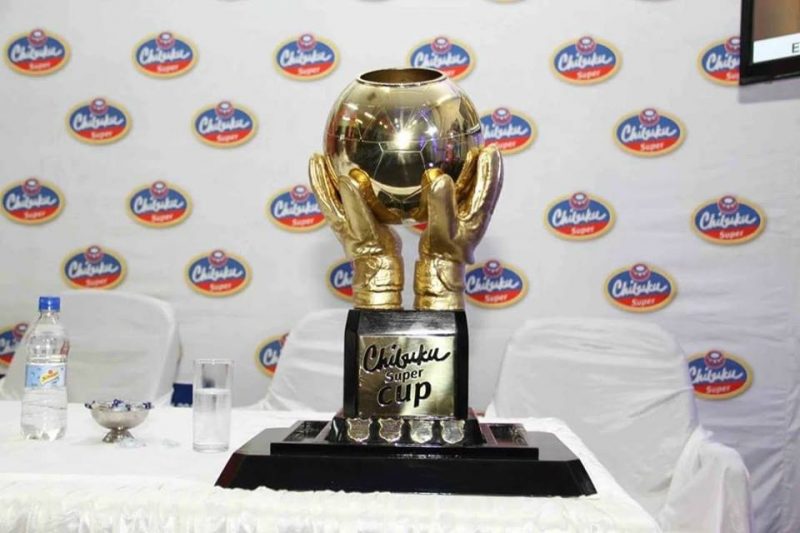 UNBEATEN Dynamos will face their first real test of character in the Chibuku Super Cup after they were drawn to face pre-tournament favourites FC Platinum in the semi-finals of the country’s premier cup competition later this month.

The semi-final draw, which was conducted in Harare Monday, will also see surprise packages and newly promoted Cranborne Bullets taking on one of the informed teams Ngezi Platinum Stars.

According to the organisers, the semi-final matches will be played at the National Sports Stadium during the weekend of November 20-21.

Winners of the Chibuku Super Cup will pocket US$75 000 in prize money to be paid in local currency at the prevailing official rate on the day.

More importantly, the competition winner will earn the ticket to represent Zimbabwe in the next CAF Confederation Cup.

The teams that fell in the quarter-finals got US$15 000 while the 10 teams that failed to go past the group stages received US$7 000.